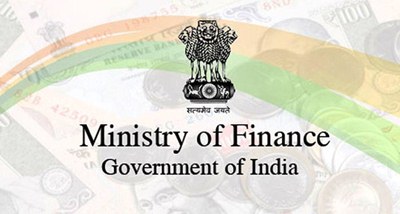 All the states except Tamil Nadu have availed benefits of the newly announced scheme for “Special Assistance to States for Capital Expenditure”. The scheme was announced by the Finance Minister on 12th October as a part of the Aatmanirbhar Bharat package.

The Scheme is aimed at boosting capital expenditure by the State Governments who are facing a difficult financial environment this year due to the shortfall in tax revenue arising from the COVID 19 pandemic. Capital Expenditure has a higher multiplier effect, enhancing the future productive capacity of the economy, and results in a higher rate of economic growth. Therefore, despite the adverse financial position of the Central Government, it was decided to extend a special assistance to the State Governments in respect of capital expenditure in 2020-21.

The Scheme has got a very positive response from the State Governments. So far, capital expenditure proposals of over 9,879 crore rupees of 27 States have been approved by the Finance Ministry.

Commerce Minister pitches for removal of non-tariff barriers for expansion of business with Sweden and EU
National COVID-19 recovery rate improves to 94.89 per cent
Comment