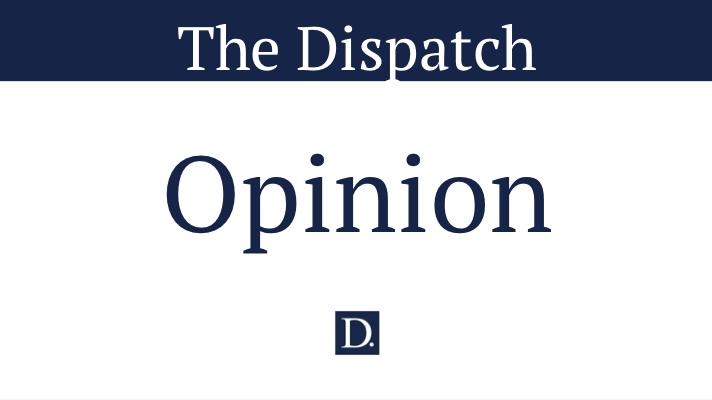 In a unique accountability initiative, the Jammu and Kashmir administration has put 13,000 public works of Rs 11,000 Crores cost on display and examination by the members of the public. The details of the works being hosted on a website along with progress and amount incurred comes as a major public confidence boost for accountability and transparency in governance. At the launch of event on earlier this week, Financial Commissioner Finance Arun Kumar Mehta said that the initiative has been taken on the initiative of Lieutenant Governor Manoj Sinha. Mr Sinha, ever since his joining at Raj Bhawan in August, has refused to give the people of Jammu and Kashmir any reason for disappointment with him even as he presides over an administration where people are not directly involved in absence of legislature and political executive. The transparency project curiously named as Empowerment fully expands to following: Enabling Monitoring of Public Overview of Works Being Executed &Resources for Meaningful Transparency. The project website hosts all the works being executed under the capex component of the Union Territory budget. The same can be assessed through BEAMS website of Finance department. Mehta claims that the objective of this initiative that every citizen should be able to view every detail about the nature and extent of work under execution in his or her area or any part of the Union Territory. It is now equally important for well informed members of the public and also representatives of the government review the initiative regularly for improvements based on the feedback and experience. It is now for the members of the public to utilize the information available on website to help government bring about greater responsiveness and accountability besides greater participation of stakeholders in the process of development happening in their area. This also gives opportunity for finding out and fixing gaps.  The portal hosting the project details is an interactive platform as offering public an opportunity to give their feedback about any of the works going on in any area of their interest. Its indeed a unique initiative which deserves much praise. The portal currently hosts some 13264 works being executed in the Union Territory at a cumulative cost of Rs10968.52 crores. These include 10838 works to be completed at a cost of more than Rs10550 crores and 2426 District sector works to be completed at a cost of Rs418.50 crores. It has also been revealed that against the same an amount of more than Rs3766 crores has been released by the Finance department through BEAMS portal. Links are also available on the site to view the works under execution under MGNREGA, PM Awas Yojana, Swachh Bharat Mission Urban and Swachh Bharat Mission Rural. These works could be accessed from this portal itself and would include all the works executed throughout J&K under any scheme in the future, as was given out by the officers on the occasion.