Home Newsfeed All institutions should get equal rights like those run by minorities, demands... 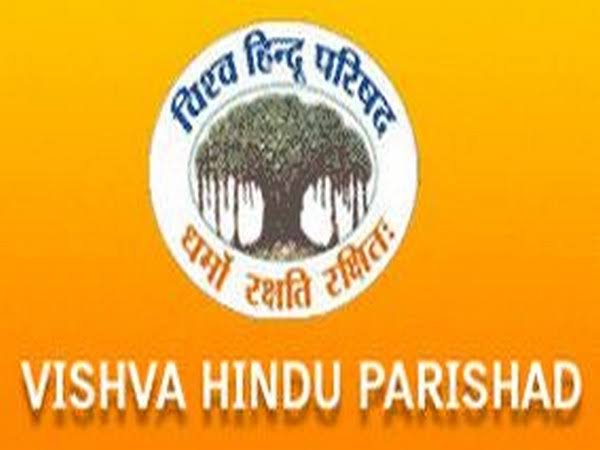 The Rashtriya Swayamsevak Sangh (RSS) affiliate Vishwa Hindu Parishad (VHP) has decided to seek equal rights for non-minority educational institutions from the Narendra Modi government and solicit amendments to Articles 29 and 30 of the Constitution to bring Hindu-run education institutes at par with the minority-run ones. Sources told that the VHP is hoping to secure amendments to Articles 29 and 30 of the Constitution of India to expand the rights given to minorities to all sections of the society. Preparations for reaching out to the elected representatives have already been made as the Parishad has contacted over 400 Members of Parliament, cutting across party lines, to seek their support on the issue.

“Institutions established by any minority are entitled to run on state funding. The subtext of constituent assembly debates shows that the rights given in Articles 29 and 30 were assumed to be for minorities, particularly an assurance to them in the aftermath of partition,” sources added.
Providing equal rights to all educational institutions, including those run by Hindus, has been on the agenda of the Sangh. The RSS affiliates have often stated that these minority institutions are being promoted at the cost of those run by the majority population.