Home Newsfeed All Delhi schools to remain shut for 2 days over worsening pollution... 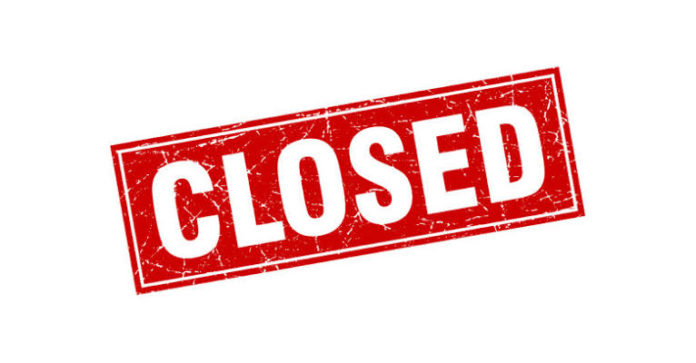 The Delhi government on Wednesday announced that all private and government-run schools in the national capital will remain closed for the next two days due to the deteriorating air quality in the city.
“In view of the deteriorating situation due to pollution caused by stubble burning in North India, the Delhi government has decided to close all the government and private schools in Delhi tomorrow and the day after,” Deputy Chief Minister and Education Minister Manish Sisodia tweeted. Earlier in the day, the Environment Pollution (Prevention and Control) Authority (EPCA) directed schools in Delhi and NCR to remain shut on Thursday and Friday, as the air quality plummeted to ‘severe’ category. The anti-pollution body also ordered industries using coal and other such fuels and hot mix plants to remain closed till Friday.
The move comes as the overall air quality index (AQI) in Delhi and NCR region today entered the ‘severe’ category again with not much improvement expected for the next two days. According to the System of Air Quality and Weather Forecasting And Research (SAFAR), the overall air quality of the national capital docked at 472 as of 7:30 pm.
In an attempt to reduce traffic congestion and tackle pollution, the odd-even road rationing scheme began in the national capital from November 4 and will go on till November 15. The initiative is applicable from 8 am to 8 pm. It was not applicable on November 10, Sunday.
The road rationing scheme prohibits plying of private vehicles based on the last digit of their registration numbers. Vehicles with even digits are only allowed to ply on even days, and those with odd numbers on odd days.
Delhi Chief Minister Arvind Kejriwal has repeatedly blamed both Haryana and Punjab governments for the noxious smog that has enveloped Delhi and its adjoining regions as a result of the burning of crop residue in the two states.