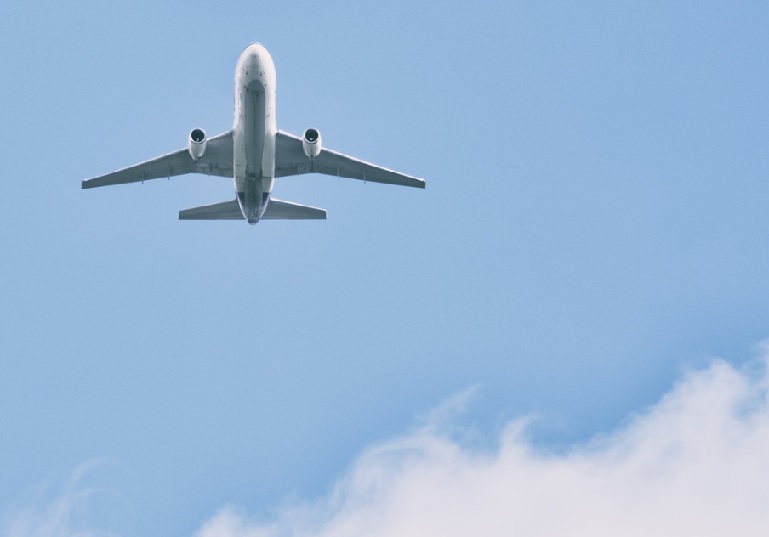 All commercial flights have been suspended from Hamid Karzai International Airport in Kabul, according to TOLOnews. The development comes amid scenes of pandemonium with passengers trying to flee the Afghan capital after Taliban troops overtook the Presidential palace late Sunday.

Meanwhile, Air India confirmed to ANI that no flights could be operated due to the closure of Kabul airspace. However, its Kabul-bound flight from Delhi will fly at 12:30 pm, instead of 8:30 pm, it added.

All major airlines including Air India have rerouted flights to avoid Afghanistan airspace amid unconfirmed reports of NOTAM (Notice to Airmen) being issued for closure of airspace of the strife-torn country. NOTAM is a notice filed with an aviation authority to alert aircraft pilots of potential hazards along a flight route or at a location that could affect the safety of the flight.

The development comes within hours of a statement issued by the US Department of State and Department of Defense on Afghanistan that it will deploy additional troops at Hamid Karzai International Airport to provide safe passage for “thousands” of American citizens and vulnerable Afghan nationals especially locally employed staff of US embassy in Kabul.  At present, we are completing a series of steps to secure the Hamid Karzai International Airport to enable the safe departure of U.S. and allied personnel from Afghanistan via civilian and military flights. Over the next 48 hours, we will have expanded our security presence to nearly 6,000 troops, with a mission-focused solely on facilitating these efforts and will be taking over air traffic control,” said the State Department statement issued Sunday.

“Tomorrow and over the coming days, we will be transferring out of the country thousands of American citizens who have been resident in Afghanistan, as well as locally employed staff of the U.S. mission in Kabul and their families and other particularly vulnerable Afghan nationals,” it added.