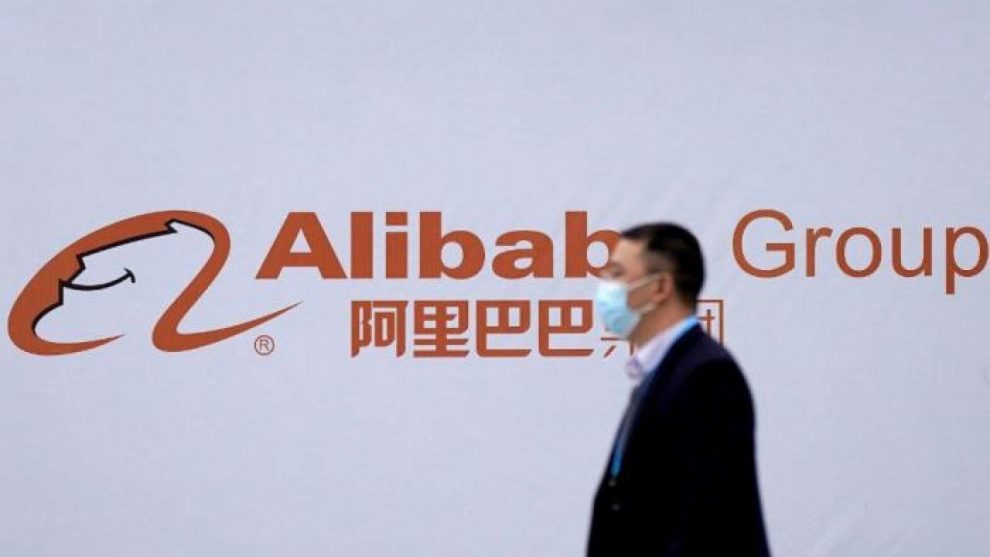 Alibaba itself said it was “dismayed” a unit developed software which can tag ethnicity in videos, and that the feature was never intended to be deployed to customers.

The report comes as human rights groups accuse China of forcing over 1 million Muslim Uighurs into labour camps in the region of Xinjiang, and call out firms suspected of complicity.

China has repeatedly denied forcing anyone into what it has called vocational training centres, and has also said Xinjiang is under threat from Islamist militants.

An archived record of the technology https://perma.cc/9ZUV-UD2F shows it can perform such tasks as “glasses inspection”, “smile detection”, whether the subject is “ethnic” and, specifically, “Is it Uighur”.

Consequently, if a Uighur livestreams a video on a website signed up to Cloud Shield, the software can detect that the user is Uighur and flag the video for review or removal, IPVM researcher Charles Rollet told Reuters.

IPVM said mention of Uighurs in the software disappeared near the time it published its report.

Alibaba in a statement said it was “dismayed” that Alibaba Cloud developed facial recognition software that includes ethnicity as an attribute for tagging video imagery, and that it never intended the software to be used in this manner. The feature was “trial technology” not intended for customers.

Alibaba did not mention Uighurs in its statement.

“We have eliminated any ethnic tag in our product offering,” an Alibaba spokeswoman told Reuters.

Alibaba is listed on both the New York and Hong Kong stock exchanges. It is the biggest cloud computing vendor in China and the fourth worldwide, showed data from researcher Canalys.

Earlier this month, U.S. lawmakers sent letters to Intel Corp and Nvidia Corp following reports of their computer chips being used in the surveillance of Uighurs.

U.S. court overturns Ohio ban on transgender changes to birth certificates
‘We had to get our land back’: Tunisian date farm proves revolutionary bright spot
Comment