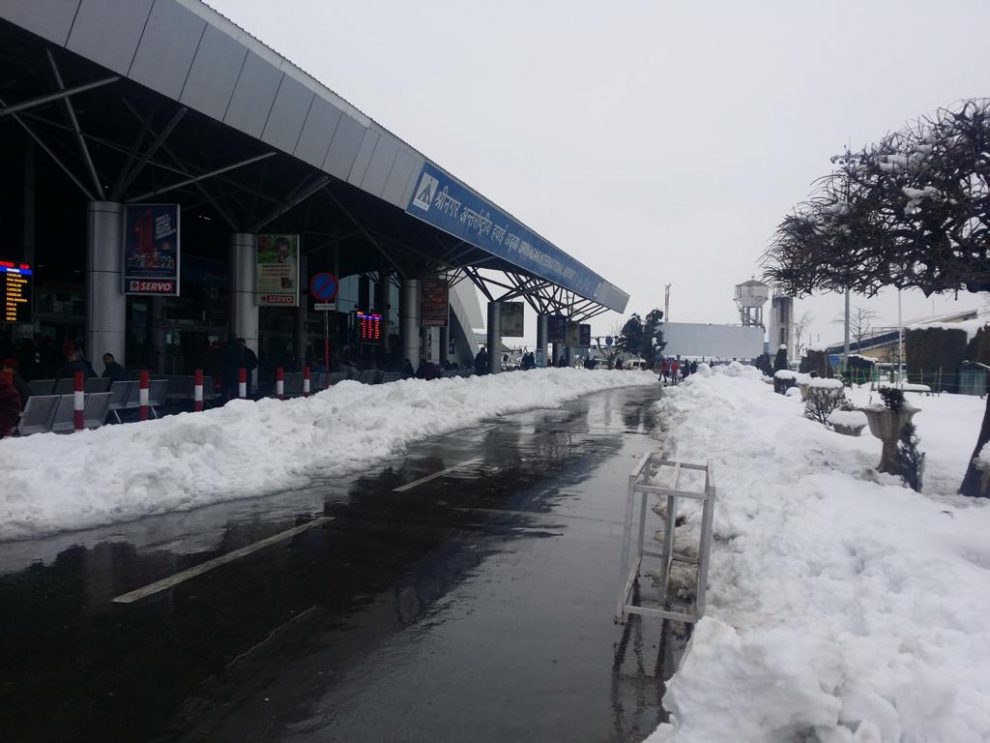 Srinagar: Air traffic between Kashmir and the rest of the country was restored on Thursday after remaining suspended for four days due to snowfall in the valley, officials said.

“The first flight has landed at Srinagar Airport this morning. The flight is scheduled to leave for Delhi soon,” an official of the Airport Authority of India said.

The air traffic between Srinagar airport, the only civilian airport in Kashmir, and rest of the country was suspended on Sunday due to snowfall which continued till Wednesday.