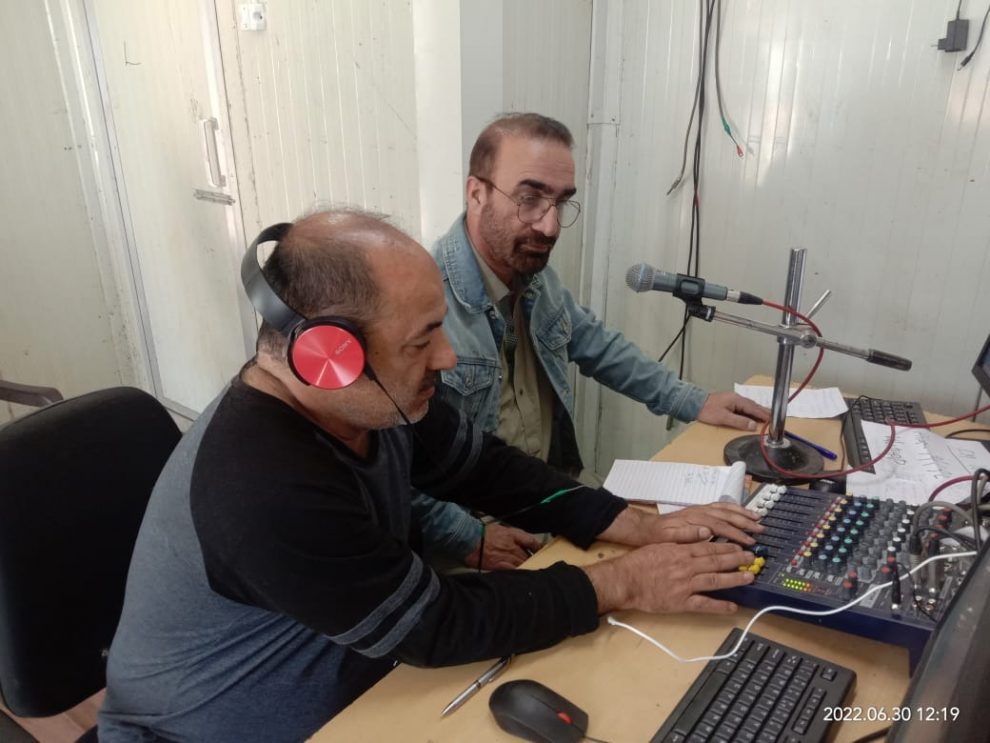 SRINAGAR: As the annual Shri Amarnath Ji Yatra gets underway from today, All India Radio, Srinagar, with an aim to facilitate the pilgrims has started a special Amarnath Yatra broadcast from Baltal base camp.

An official at AIR Srinagar in the knowhow of things said that dedicated FM transmission and studio facilities have been established at Baltal base camp from where daily broadcast for Yatra will be aired for sixteen hours, starting from 7 am up to 10 pm.

“Field reports from Yatra from Jammu up to Amarnath Shrine on Baltal and Pahalgam routes are being broadcasted besides hourly weather updates and other requisite advisories and guidelines being put on air at regular intervals throughout the transmission”, the official said.

“The broadcast facility has been created under the supervision of Deputy Director General of AIR Nillai Nayagam whereas the programme content is being supervised by the Programme Head Rabia Rasool”, he said adding, “Programme Executive Talha Jahangir is the producer in-charge for the special transmission and will be available till the Raksha Bandhan day.” (GNS)