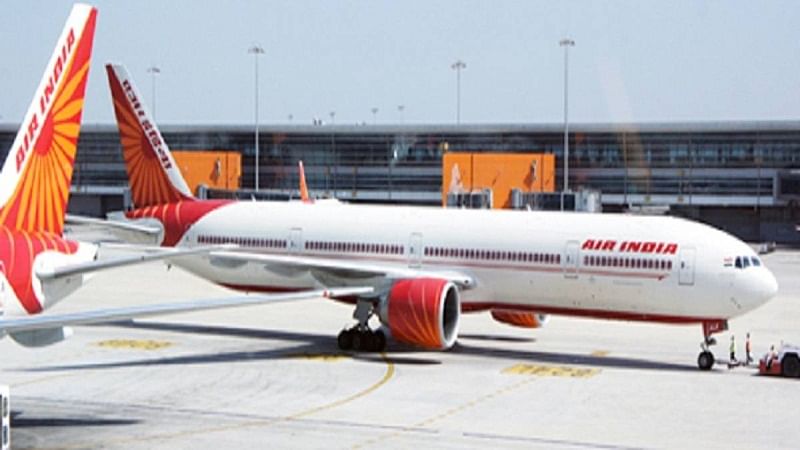 Two pilots’ unions on Monday wrote to Union Minister of Civil Aviation Hardeep Singh Puri seeking an urgent meeting with him to discuss the “indefinite and unilateral” salary deductions faced by the pilots of Air India.

The two unions — the Indian Commercial Pilots’ Association and the Indian Pilots’ Guild — wrote a letter to Puri informing him that workers of Air India, Air India Express and Alliance Air pilots are facing wage cut of up to 70 per cent and sought his immediate intervention.

“The frontline workers of Air India, Air India Express and Alliance Air pilots continue to be shackled with an indefinite and unilateral wage cut of up to 70 per cent while the indifferent company top management contributes a namesake 10 per cent,” the letter said.

It said the unions, through their representations and meetings, had shown how Air India management’s cost-cutting is mala fide and disproportionate and asked why barbaric austerity measures apply only to Air India pilots.

“Sir, you have expressed confidence that air travel would reach pre-COVID levels by the end of the year. In our meetings in the month of September 2020, you had given us an assurance to look into our grievances positively,” the letter said.

“Kindly note that while the other airlines are rolling back the austerity pay cuts for their pilots, the wage cut for Air India pilots further increased from October. This is completely divorced from market reality and equally unfair to pilots of Air India and its subsidiaries,” it added.

The unions, in their letter, also said the airline’s top management has let the pilots down tremendously and that they have expressed their displeasure and are extremely troubled by this unwarranted ordeal.

“Pilots who test positive for COVID-19 need to undergo quarantine/ hospitalisation. This has to be followed by a NOC, mandatory Medical checks and DGCA approval. The entire process to get back to flying takes more than a month. Is it fair to deny these pilots their livelihood due to an occupational hazard? Is this how MoCA wants to treat the workmen who are making the Vande Bharat Flights possible?” it asked.