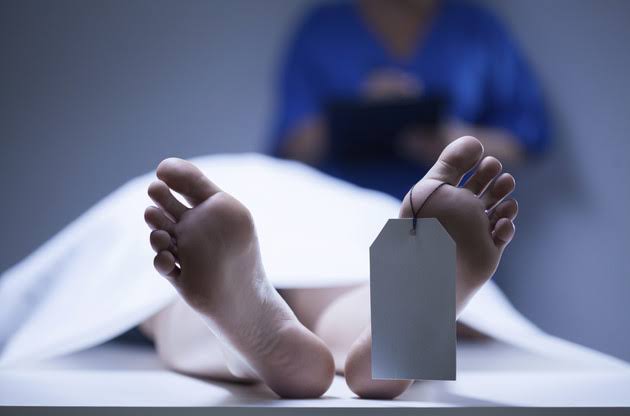 Officials told the told the news agency that a CRPF man identified as Ramsukh Meena (55) from Rajisthan belongs to 14 Battalion CRPF died at Neurology ward of SKIMS.

He said that CRPF trooper was posted at Deputy Commissioner (DC) Shopian office and died due to some health aliments.