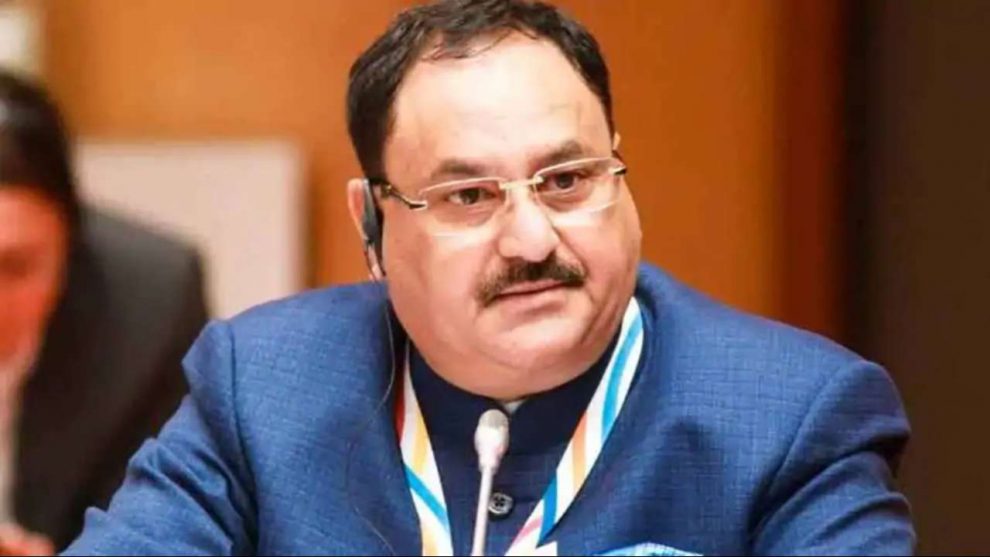 According to the sources, Nadda discussed BJP’s stand on different issues with them.

PM Modi is all set to hold a meeting with 14 political leaders of Jammu and Kashmir, including four former chief ministers of the erstwhile state, in the national capital today to discuss the future course of action for the Union territory.

This is the first such exercise since the Centre’s decision of revoking Article 370 – a provision that granted special status to Jammu and Kashmir – and bifurcation of the erstwhile state into Union territories in August 2019.