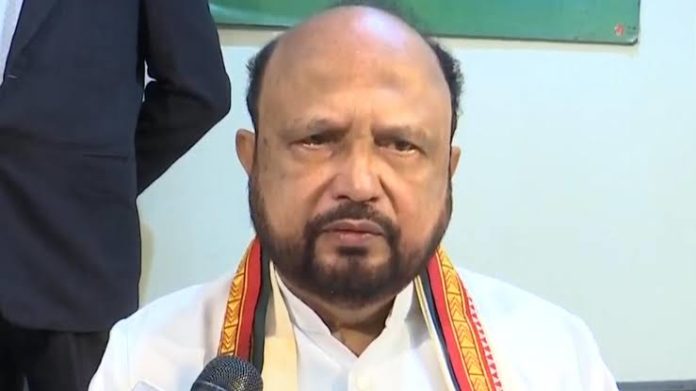 Asom Gana Parishad (AGP), an ally of BJP-led government in the State, will move to the Supreme Court against the Citizenship (Amendment) Act (CAA), 2019, which violates the Assam Accord, said former Chief Minister and AGP leader Prafulla Kumar Mahanta on Monday.
“We are not going to support this. It violates the Assam Accord and makes the indigenous people of Assam a minority here. Asom Gana Parishad opposes the CAA. We will go to the Supreme Court,” the AGP leader told ANI. His comments come in the wake of several protests, which have erupted in various parts of Assam following the passage of Citizenship (Amendment) Bill, 2019, in Parliament last week and became an Act on December 12 after the Presidential assent to it.
As many as 26 Army columns have been deployed across Assam to assist the Central Armed Police Forces (CAPF) to handle the situation.