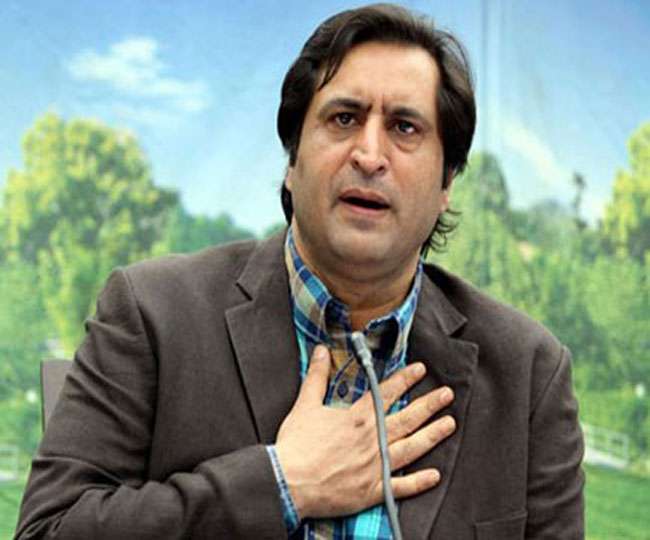 SRINAGAR: With the opposition parties’ joint statement skipping mention of the Article 370, Peoples Conference chairman Sajad Gani Lone on Saturday said how can J & K leaders justify their presence in the meeting if they could not convince the leaders to talk about 370.

In a series of tweets, Lone asked why leaders from J&K have become part and parcel of the “don’t talk about 370” discourse.

“No mention of Article 370 in opposition parties meet. In wonderment how can J and K leaders justify their presence in the meeting if they could not convince the leaders to talk about 370. BJP anti 370’stance is clear. What is the national opposition stance,” Lone tweeted.

The joint statement released by the opposition parties after the meeting did not seek restoration of Article 370 and only talked about restoration of statehood.

“Wow so u become a part of a national opposition which abandons 370 and u irk and irritate a ruling party, not known for tolerance and hence put  even statehood at risk,” Lone tweeted.

He said the silence of opposition parties suggests that they won’t restore Article 370.

“Article 370 can be restored either in parliament or by the courts. Courts we have to wait. It is a long process. In parliament we know BJP won’t restore it. The quietude of opposition parties suggest they won’t either. Then who will,” Lone tweeted—(KNO)