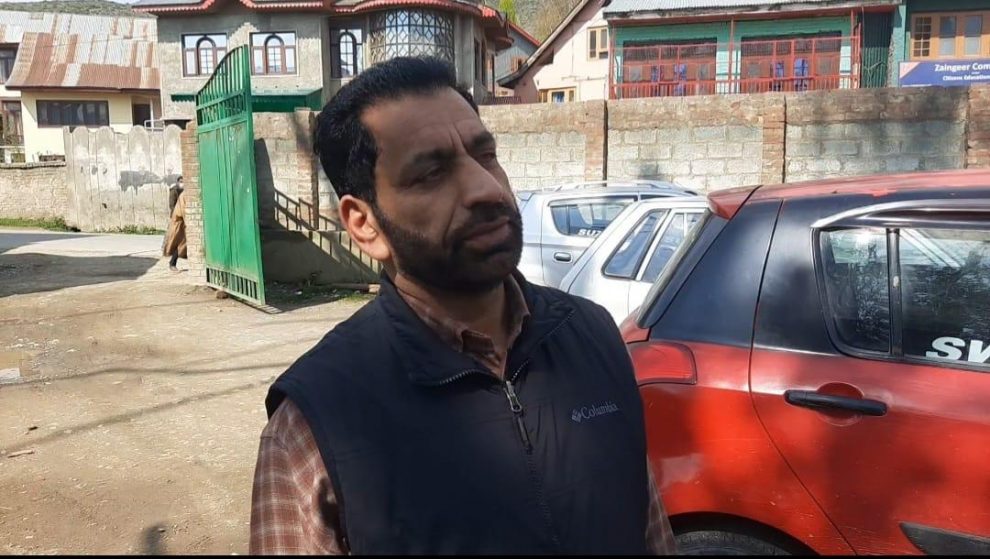 BANDIPORA, Apr 12 (KNO): Bandipora municipal council president, Basharat Hussain Najar on Monday resigned from his post after a no-confidence motion was moved against him by the councillors.

Sources told the news agency—Kashmir News Observer(KNO) that the Basharat Hussain Najar who was elected as president municipal council Bandipora a year ago resigned from the post today afternoon.

They also said that the post of vice-president MC Bandipora is lying vacant after Maqsood Ahmad Rather resigned from the post earlier.

Meanwhile, Basharat Hussain told KNO that he has resigned after he felt that his councilors are being misled. “I think it better to resign for the betterment of the people and development of the area,” he said.