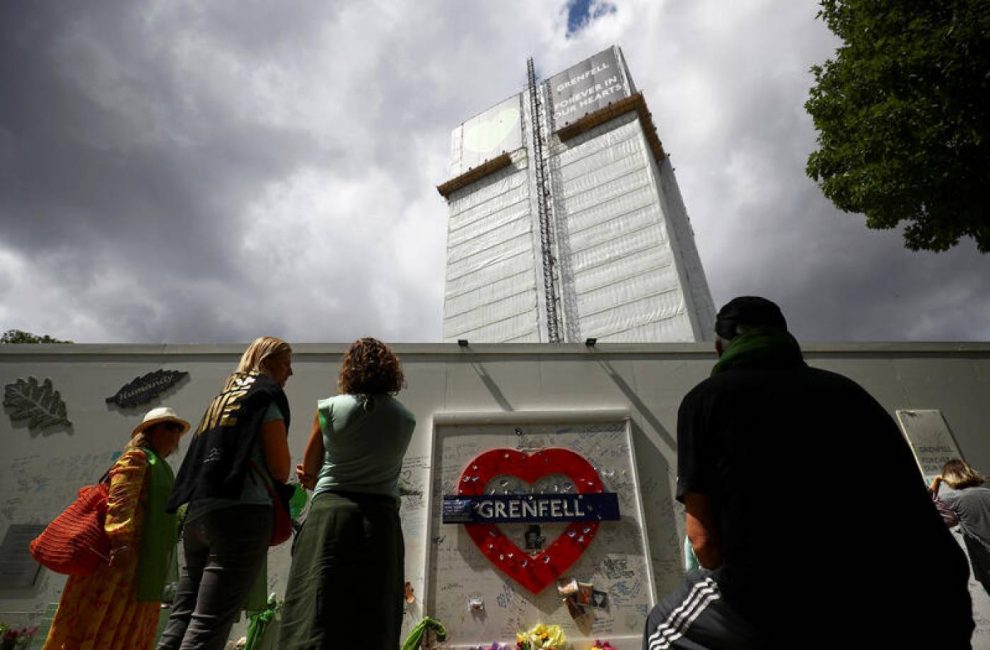 LONDON: Social housing tenants in Britain will have new rights to demand improvements to their homes under a reform launched in the aftermath of a deadly 2017 fire at a London block, the government said on Tuesday.

The blaze that killed at least 71 people in Grenfell Tower – a 23-storey block owned by the wealthy borough of Kensington and Chelsea – triggered outrage, with campaigners saying successive governments had failed to provide adequate social housing.

“We  are  delivering  on the commitment we made to the Grenfell community that, never again, would the voices of  residents  go unheard,” Housing Secretary Robert  Jenrick said in a statement, as the government unveiled the reform.

Under the changes, landlords – whether local councils, housing associations or other social housing providers – must meet a new set of “tenant satisfaction measures” and handle complaints faster to give residents a “stronger voice”.

Landlords will have to provide reports on how they are meeting tenants’ demands and any relevant financial records – all of which should be accessible to tenants.

The Regulator of Social Housing, which oversees the sector, will have new powers to regularly scrunitinise landlords’ performance. In the past, it only investigated matters brought to its attention.

A consultation will also be launched on mandatory provision of smoke and carbon monoxide alarms in social housing, a requirement that would affect some 4 million households.

“This White Paper  will  bring  transformational change for social housing residents, giving  them  a much stronger voice and, in doing so, re-focusing the sector on its  social mission,” Jenrick said.

Britain has experienced a shortage of social housing since the 1980s when the government allowed tenants to buy their homes at rock-bottom prices without replacing the stock.

Since then, years of slack building activity, rising rents and cuts to social-housing benefits have exacerbated the problem.

A lack of affordable housing has also led to a growth in homelessness each year, housing charities say, with 93,000 people in temporary accommodation such as hostels by the end of March, up by nearly 10% from last year, government data showed.

With protections ending for hard-pressed renters and the newly jobless, about 230,000 people are at risk of becoming homeless, according to recent research by charity Shelter.

The group welcomed the reforms but said more social housing needed to be built to prevent homelessness, particularly in light of the economic downturn due to the COVID-19 pandemic.

“Any new regulatory system is being set up to fail unless we build many more social homes,” said Polly Neate, chief executive of Shelter.

“Fundamentally no regulator is going to be able to make up for the chronic shortage of social housing that led to this crisis. Any new dawn for social renters must come with major investment in new homes too.”