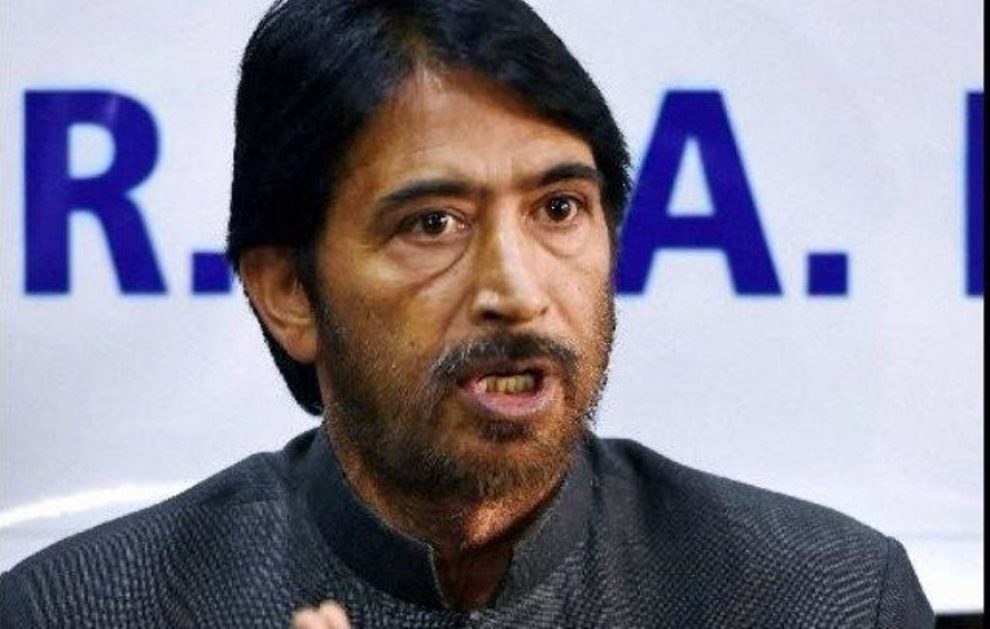 According to sources, Mir has apprised the leadership about the situation in the state, the sentiments and political condition following the event. He said the state unit workers are upset over the remarks of Azad about PM Modi.

An event was organised in Jammu by the Gandhi Global Family whose national chairman is Gulam Nabi Azad where G-23 leaders were invited but PCC president and unit was set aside and were not invited for the event. Azad met Congress workers from different districts in the presence of G-23 members.

Mir has also briefed the leadership about the message that went among the workers after the event and party leadership is assessing the situation. Gulam Ahmed Mir will be staying in Delhi and more meetings are likely to be held on the issue for deciding the future course of action.

At the same time Gulam Nabi Azad’s statement has not been liked by G-23 members too. A leader told ANI on the condition of anonymity that Azad shouldn’t have made these remarks as they can deflect attention from the G-23’s aim of strengthening the party. (ANI) 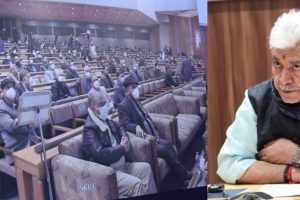