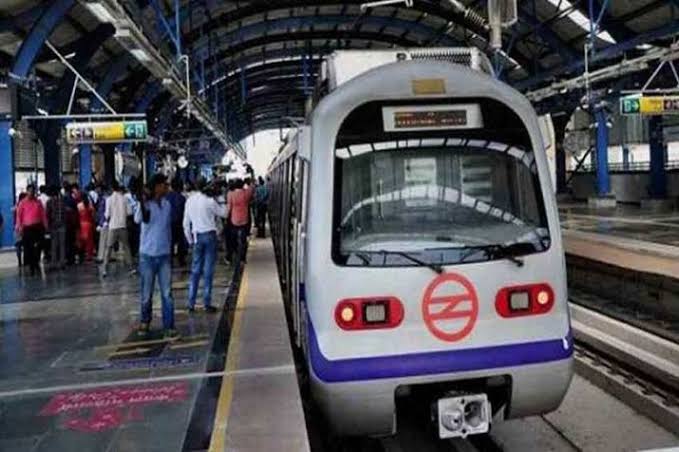 After a brief disruption in services at several metro stations in the national capital last night, entry and exit gates were opened and normal services have resumed at all stations on Monday morning.
“Security Update. Entry and exit gates at all stations have been opened. Normal services have resumed in all stations,” Delhi Metro Rail Corporation (DMRC) said on Twitter. Entry and exit gates at over 15 metro stations were shut by the DMRC on Sunday night as a precautionary measure amid protests over the citizenship law.
The decision was taken on the advice of the Delhi Police, said the DMRC.
“As advised by Delhi Police, entry & exit gates of Sukhdev Vihar and gate no. 3 of Ashram have been closed. Trains will not be halting at Sukhdev Vihar,” DMRC had tweeted on Sunday. In subsequent tweets, it updated on the entry and exit gates of other metro stations being shut.
Meanwhile, the Delhi government has also announced that all schools will stay closed in Okhla, Jamia and New Friends Colony as well as the Madanpur Khadar area due to the protests.