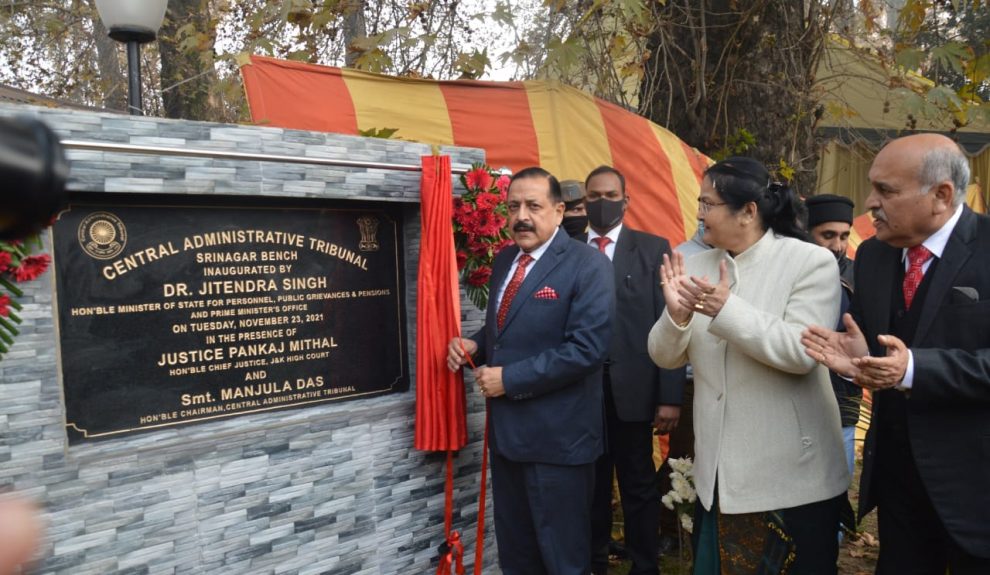 NEW DELHI: Union Minister of State (MoS) Jitendra Singh on Thursday said that the Central government is working towards making electricity free in Jammu and Kashmir in the next 4-5 years by installing solar plants.

The BJP leader, who is in the UT to review the security and other preparedness for Prime Minister Narendra Modi’s visit to J&K this month, added that Jammu and its power mechanism will become a role model for other states amid the chaos regarding the inflation.

After 4-5 years, electricity will be free. So on one side, where there’s so much chaos regarding the inflation, Jammu will become a role model depicting the alternatives we have, Singh said. .

About how the NDA government is planning to make this happen, Singh added, We’ll display new innovation and tech in rural development in this region, promoting agricultural startups. Work of installing solar plants worth around Rs 2.45 Cr will finish in 1-2 days and by April 17-18, 340 households will receive electricity via solar power.
The leader made the statements from the Palli Panchayat in Samba to review preparations ahead of PM Modi’s visit on April 24.

The prime minister is set to address all the Panchayats of Jammu and Kashmir from Pali. About Modi’s visit, the Prime Minister will visit Jammu and Kashmir on April 24, which is going to be his first since the erstwhile state was stripped of its special status in August 2019 and bifurcated into two Union Territories. (ANI)