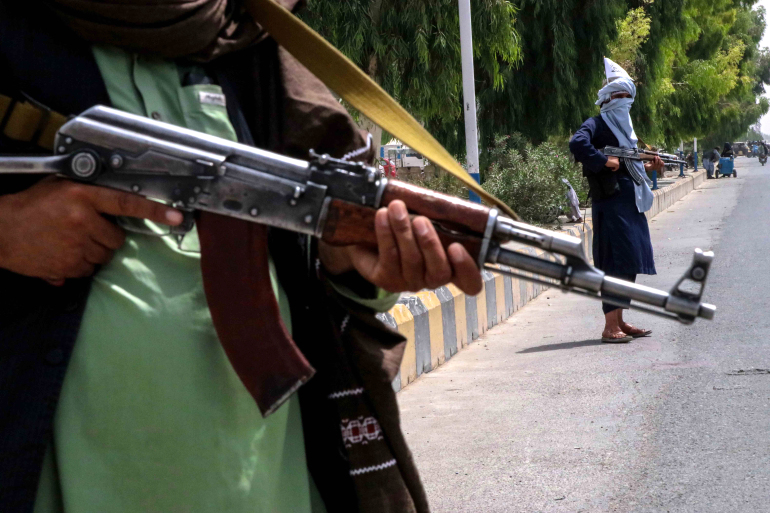 Following their takeover of Afghanistan, the Taliban is carrying out door-to-door searches to find targets and threaten their family members. According to reports, the hardline Islamist group is searching for people who worked for NATO forces or the previous Afghan govt.

Since seizing power in Afghanistan, the Taliban has been reassuring the locals that there would be no “revenge”. However, there are fears that the group has changed very little since the 1990s when it first ruled Afghanistan with an iron fist.

A report stated that “There are a high number of individuals that are currently being targeted by the Taliban and the threat is crystal clear.”

“It is in writing that, unless they give themselves in, the Taliban will arrest and prosecute, interrogate and punish family members on behalf of those individuals,” further read the report.

The report warned that anyone on the Taliban’s blacklist was in severe danger, and that there could be mass executions.

Foreign powers are continuing efforts to get their nationals out of Afghanistan. A NATO official said on Friday that more than 18,000 people have been evacuated in the last five days from Kabul airport.

Some 6,000 more, among them former interpreters for foreign armed forces, are on standby to be flown out late on Thursday night or early on Friday.

The aim is to double evacuation efforts over the weekend, the official said.