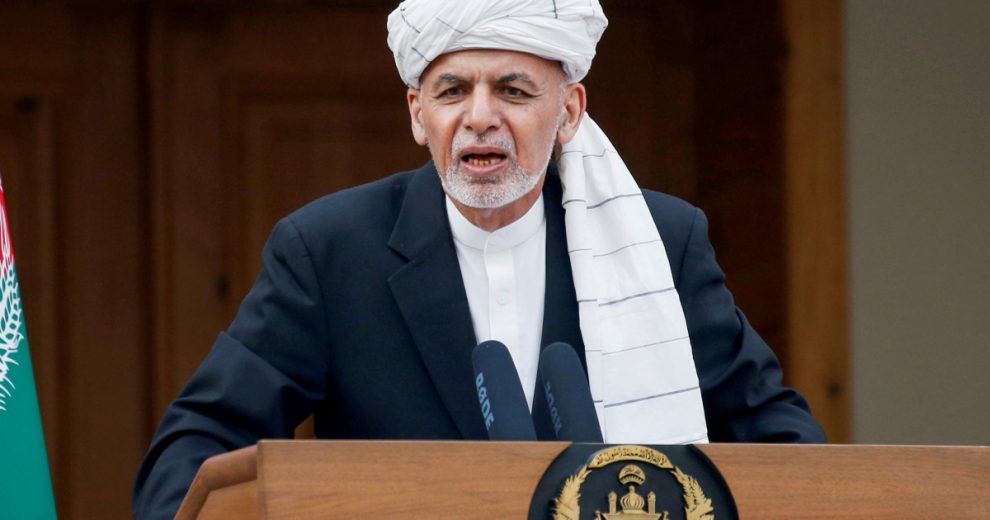 Afghanistan President Ashraf Ghani has said that under the current situation, remobilizing the Afghan security and defense forces is his top priority.

Addressing the nation, he said his focus is to prevent further instability, violence and displacement of people.

“I will not allow imposed war on Afghans to bring further killings, loss of the gains of the last 20 years, destruction of public property,” he added.

The Taliban has managed to get hold of half of the country’s 34 provincial capitals and now control roughly two-thirds of Afghanistan, with the complete pullback of foreign troops just two weeks away.

While the United States and Britain deployed thousands of troops to evacuate their citizens from the capital, Denmark and Norway are also closing their embassies in Kabul for now and evacuating their staff as the security situation worsens in Afghanistan.