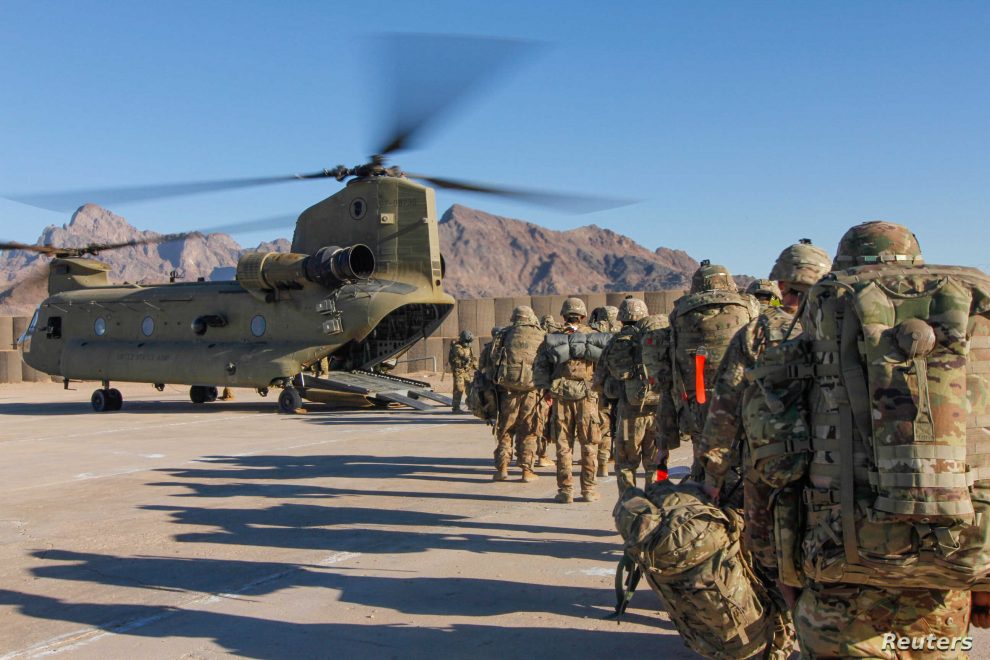 The battle between Taliban and Afghan government has intensified since 1 of May as United States NATO troops begin to withdraw. According to the United Nation’s Assistance Mission in Afghanistan (UNAMA), there has been sudden increase in violence despite talks and an agreement last year between US and Taliban. The Indian Foreign Minister S. Jaishankar speaking in a special meeting of United Nation’s Security Council on Tuesday, 22nd June has called for a permanent and comprehensive ceasefire.

As per the report presented by UNAMA, the civilian casualties have increased in the first quarter of 2021 by 29 per cent, of women by 37 per cent, and of children by 23 per cent. In the recent attacks, the targets have been civilians, women, children, armed forces and government officials. Taliban is fast gaining control of the Afghan territory and so far has captured 19 districts out of 42. The recent catch in Taliban bag is the control of Kunduz province on Monday, the 21 June. This province holds the border crossing to Tajikistan which is crucial for trade with Central Asia.

At the UNSC, Jaishankar asked for an end to ‘terrorists’ safe havens’ and ‘terrorist supply chains’. He did not mention Pakistan although the reference was obvious. At the same time,  Afghan Foreign Minister Hanif Atmar was more forthright in naming Pakistan Al-Qaeda and other Pak-based terror groups like Lashkar-e-Taiba and Tehreek-e-Taliban Pakistan.

Afghan President Ashraf Ghani accompanied by Dr. Abdullah Abdullah, Chairman of High Council for National Reconciliation was scheduled to meet US President Joe Biden at the White House on Friday, the 25 June. According to White House spokesperson, the US is determined to continue to extend diplomatic, humanitarian and economic assistance for restoration of war-torn Afghanistan.

Ghani, however, has expressed his dismay at the outcome of US military mission in Afghanistan. They had come to curb violence in the country, but when they leave after two decades, the violence has spiked. At the same time, Ghani castigates the Taliban for putting their relationship with networks and sponsors ahead of the interest of the country. He urges them to make a choice between LeT, Jaish-e-Mohammad, Al-Qaida and other such groups, and the patriotic forces of Afghanistan.

The US Ambassador to United Nations, Linda Thomas-Greenfield told the UNSC that US will not accept a military solution in Afghanistan, a government by force, and restoration of Islamic Emirate. This would have no legitimacy. The US is committed to supporting an Afghan people-driven and people-owned peace process. While the NATO is committed to training the Afghanistan security forces, the world likes to see a stable and peaceful Afghanistan which would link the economies of South-Central Asia.

Let us note that India is strongly supportive, like the US and other democracies, of the peace process in Afghanistan. But what does it tangibly mean? Where do the Taliban get the support from to simply overpower the government as soon as the USA and NATO troops decide to drawdown? Is it not Pakistan and its mentors? Should Government of India not be wary of Afghan territory being used for cross-border terrorism in the region?

To answer the above questions, it will be in order that we critically look at India’s Afghan policy. Initially, India has a developmental role in rebuilding Afghanistan since the violence started with Soviet occupation of the country way back in 1979. The trail of violence could be traced to the fateful month of December 1979. India extended aid of over $2 billion to Afghanistan and made massive developmental efforts in terms of various projects. It constructed the new Parliament building at a cost of about $90 million as a friendship gesture. The Afghan Parliament and the Salma dam are two flagship projects in Afghanistan.

In recent years, the pace of India-Afghan bilateral collaboration has accelerated in the framework of Afghanistan-India strategic partnership agreement (SPA) in the political, security, development and cultural sectors. It was perhaps perceived by the South Block that India’s ability to mentor a nascent democracy will demonstrate to the world of India’s growth as a big and a responsible power.

Was it enough, or indeed an appropriate strategy to deal with the Afghan question? Donald Trump in his inimitable and cavalier way downplayed the Indian developmental approach. He, in fact, mocked the construction of library building saying how many people made use of the facility. These snide remarks aside, India’s contribution earned the goodwill of Afghan people but did little to stop the violence and rivalry. The call of time is to tame the Taliban and get them to follow the democratic peace process.

At several points in time we have argued that, if necessary, India could have been militarily involved to contribute to disarm the violence-mongers and force them to come to peace negotiations. Short of that, New Delhi needed to make contact with Taliban, who are a formidable party, albeit backed by Pakistan and its partners-in-crime. Thankfully, there has been a big shift in India’s approach as it opened channels with Afghan Taliban factions and leaders. The Indian security officials made contact with faction leaders who were seen to be nationalists or not under the influence of Pakistan or Iran.

On June 9 and June 15, Jaishankar had two stopovers at Doha to meet the Qatari Foreign Minister and National Security Advisor, and the US Special Representative on Afghanistan Zalmay Khalilzad who happened to be there at the time. Qatar government has been hosting the Taliban’s main office in Doha since 2013, has been involved in Afghan peace process as the main organiser of Intra-Afghan dialogue (Afghan-Taliban Talks) which were inaugurated in September 2020. Jaishankar was a part of the inauguration. However, India’s contacts with Taliban have been exploratory, not decisive in any way.

It requires no imagination to establish that India has huge stakes in Afghanistan’s peace, stability and security. But New Delhi has been a peripheral player in the peace negotiations although it has bilaterally engaged incurring considerable goodwill among the people. In the latest conclave of the countries organised by Russia, India was kept out. With growing proximity between Moscow and Beijing, the former suggested that only five countries – Russia, China, US, Pakistan and Iran should be at the table. It is US that made India finally sit at the table with five other countries to decide the road map for peace in Afghanistan. New Delhi perhaps realises now that “our interests need to be safeguarded”.

By being a part of the team, New Delhi hoped to have a role in fixing the terms for negotiation – especially on terrorism, violence, women’s rights and democratic values. India could play that role with support of US as other countries in the pack, Russia, China, Iran and Pakistan are of a similar hue. It is a correct approach for New Delhi to talk to all players in Afghan imbroglio, but it is important not to be kept out. New Delhi should persuade US to give it a hand in steadying the fragile restoration of Afghanistan. In the past, New Delhi has left the onus to US; whereas it should have been more involved. As the saying goes, “everything may be lost, but future remains”. New Delhi should prepare for that future in Afghanistan to make itself secure from its toxic spill over.

Round The States
Gender Equality: Women Priests In Temples
Comment