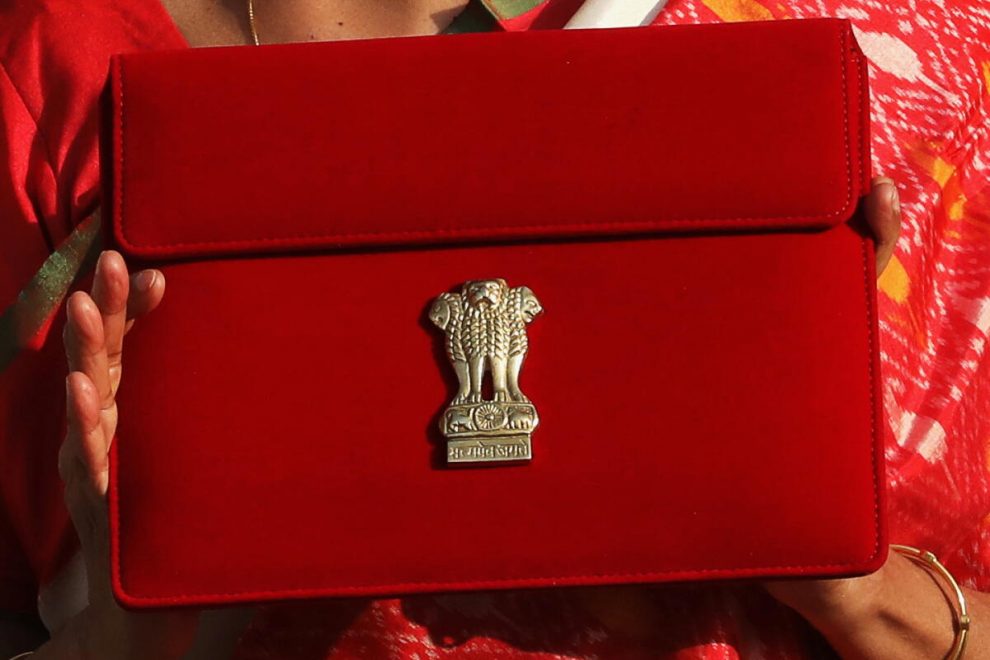 The monsoon session of Parliament may have more to decide than the set agenda of 30 bills as the Afghan situation is turning murkier with a hasty US withdrawal. It may have to chart out time to discuss the developing situation that sees Taliban, Pakistan and gradually China growing their influence and mostly at the cost of India, given the deepened economic and trade links it has with Kabul.

The stability of the present Afghan regime is critical for New Delhi not only to save its Afghan investments as also it might hit the supposed better GDP growth at 7 plus percentage. The situation is becoming complex as apart from extra budgetary burden on the Covid-19 health issues, depressing activities, and high inflation, India’s security related expenses may surge to check the fall-out of increased violence in the western part of the subcontinent.

India and Afghanistan share increased economic and trade ties despite uncertainties about achieving a political settlement to the lingering conflict. India has invested over $3 billion in reconstruction and relief work since 2001 when the US-led troops drove the Taliban out of Kabul. New Delhi still firmly supports President Ashraf Ghani’s government. Four months back in March, during a three-day visit to New Delhi, Afghan Foreign Minister Haneef Atmar desired that the two countries further strengthen economic and trade links.

But the recent flash battles with Taliban, tactically supported by Pakistan army, and capture of many strategic areas are making it difficult. The recent statement of Pakistan Army spokesman Maj Gen Baba Iftikhar, “Pakistan is a facilitator of the peace process but not a guarantor” speaks volumes of its complicity. Islamabad had always been against India’s humanitarian and developmental work that made India immensely popular in Afghanistan. The recent killing of an Indian photo journalist Danish Siddiqui, embedded with Afghan army reveals the weakening of control by the Ghani regime.

India last week withdrew its diplomatic personnel from Kandahar Consulate General and closed down Consul offices in Herat and Jalalabad amid growing threats to Indian employees in these regions not far from Pakistan border and operational areas of Taliban. The strategy is to weaken the Afghan hold, strengthen Taliban so that it could have renewed vigour at the negotiating table for power sharing. Afghanistan remained a key issue at foreign ministers’ discussion at the Shanghai Cooperation Organisation (SCO) meet on July 14 in Tajikistan. Minister of External Affairs S Jaishankar participated with his counterparts of China, Russia, Pakistan and West Asian countries. The SCO joint statement merely stated that international terrorist organisations are destabilising the country and peace be restored with talks between Taliban and Afghan government.

It does not give any succour to India. The wishy-washy deals of SCO will not solve the issue. As it appears, India is on the back foot. The Taliban’s historic linkages with Lashkar-e-Taiba and Jaish-e-Mohammed are the sore points. Taliban will always stand by these organisations and shelter them even if it gives an assurance to India. This virtually pushes India to the brink of direct or indirect conflicts and increases its security paraphernalia and expenses.

The issue of Iran virtually reneging on Chabahar port and access to Central Asia, Taliban has already created problems. India’s $3 billion investments are virtually at stake. It is likely to impact its external trade as well. The additional burden on India is not easy to fathom but would be substantial.

The Afghan failure of the US is reflecting also on the dollar. This is adding to global inflation and it would create further troubles for India. The inflation has virtually crossed the newly-set up tolerance level of Reserve Bank of India at 6 per cent up from 5 per cent. During the last one year CPI has been rising continuously. The government has announced for its staff 11 per cent rise in DA and it may add another 3 per cent to adjust to the rising inflation.

The wholesale price index is also galloping and has reached 12.94 per cent as per May figures due to rise in commodity prices in the international market. The sharper rise means the consumer prices would further firm up. Government expenses would go beyond the revised estimates of 7 per cent. On the one hand, this would constrain the government and on the other would cause market prices to zoom.

The National Statistical Organisation (NSO) figures say food, fruit, edible oil prices and daily rise of petrol prices are impacting consumption. (A State Bank of India report on its card uses reveal that high petrol and commodity prices have led people to cut expenses on other items to pay for fuel).  In the rural areas, the share of bulk or high value purchases fell 22 per cent and low value by 10 per cent. People are opting for less than Rs 10 purchases, a sign of severe cash and income crunch. Even for FMCG electronics and apparel, buyers are settling for lower priced products. Overall share of high value products drops — packaged goods by minus 21.6 per cent; home care and personal care by minus 2.7 per cent, and TV sales fall by 4 per cent since end-December, 2020.

The lockdown has impacted  Index of Industrial Production (IIP), which grew at 29.3 per cent against a drop of 57.3 per cent a year back. It is a positive indicator but not exactly a booster for the economy. Poorer sales and production also mean that the industry would take time to recruit people and employment scenario might take time to brighten up.

International commodity prices are expected to harden, says Bloomberg, because of the volatile Afghan situation. Despite the US having spent an estimated $900 billion on the Afghan conflict, the Taliban are at their strongest controlling more than half the country. The Afghan military, which receives training and advice from the US and its allies, has been hampered by insufficient air power and heavy combat losses and desertions.

India may not have direct involvement in the conflict but it is expected to pay a heavy price for it even in the domestic market. A HSBC Capital Market study warns that upside risks to inflation could re-emerge in the second half of the fiscal as conflict deepens. Corporate are likely to pass on higher prices to consumers and there would be demand side pressure further hardening the prices. Recovery remains dicey and more so as the Afghan situations gets murkier. The country would have to gird up its loin.

Parliament Session : Show the Way, House
Round The States
Comment