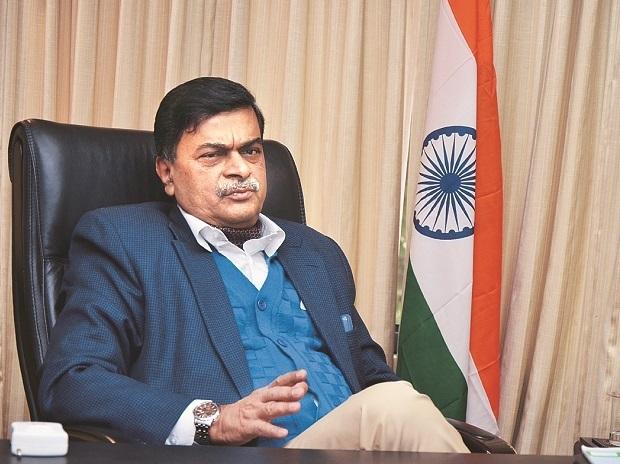 Power and New & Renewable Energy Minister RK Singh has said that the National Green Hydrogen Mission is going to be a gamechanger in the future. He said, adoption of green hydrogen will reduce the country’s carbon footprint and also cut down dependence on import of fossil fuels.

In an exclusive interview with All India Radio News, Mr. Singh said, efforts are being made to blend green hydrogen with PNG and CNG. He said, green hydrogen will also be used in the mobility sector and refineries.

Prime Minister Narendra Modi has recently announced the setting up of the National Hydrogen Mission and termed the green hydrogen,as the future of the world. Stressing the need of making India a global hub for green hydrogen production, the Prime Minister said, this will not only help India to make a new progress in the field of energy self-reliance but will also become a new inspiration for clean energy transition all over the world.