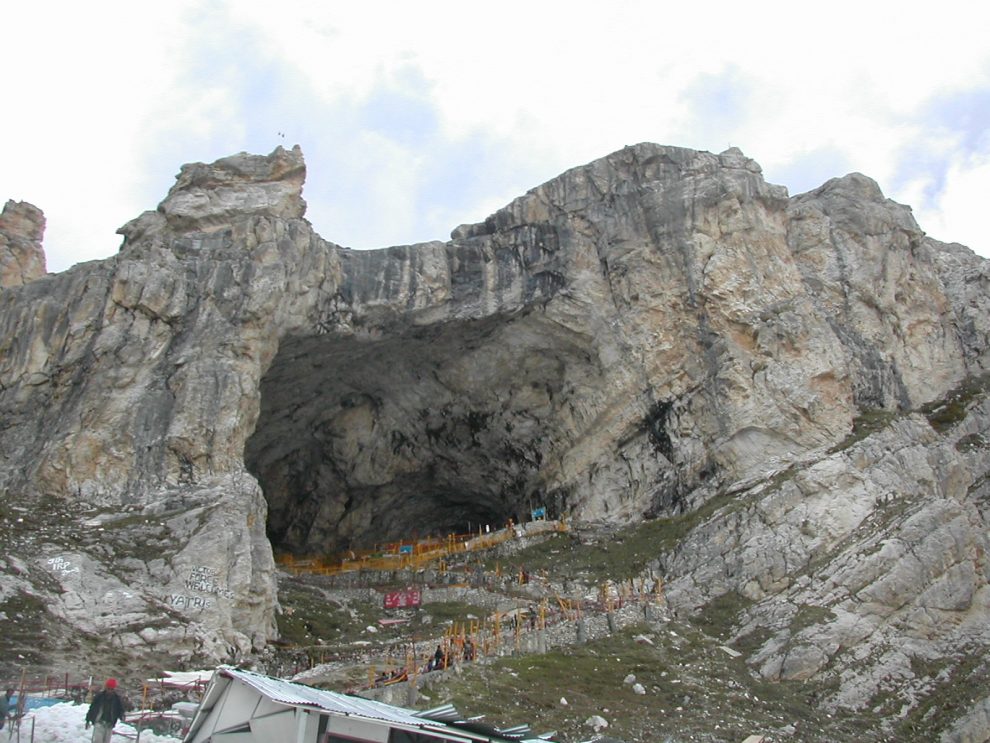 Officials said that every day at least four companies of additional security forces arrive in Kashmir who are going to be deployed along the highways, at base camps, vulnerable points and also at the en-route cave shrine of Amarnath in Pahalgam in Anantnag and Baltal, Sonmarg in Ganderbal districts.

“The process of bringing additional security forces to Kashmir for smooth conduct of pilgrimage has started. Each day, on average, four additional companies arrive in Kashmir. The companies are of CRPF, ITBP, BSF and Sahastra Seema Bal (SSB),” an official privy to the development said.

He said that the process will continue till May end and will be deployed accordingly.

An official told that Union Home Secretary Ajay Kumar Bhalla reached Srinagar to review the preparations of Shri Amarnath Shrine Board (SASB) and Security Agencies with regard to Yatra. Bhalla chaired a meeting in Srinagar where he, according to sources, hailed the synergy being maintained by police, army, CRPF, BSF and other security agencies. However, he stressed making the fool-proof security cover to ensure a smooth and incident-free pilgrimage this year.

During the meeting, the sources said that Bhalla stressed keeping a close watch on suspects and directed the security officials to speed up the anti-militancy operations ahead of the pilgrimage. In response, sources said, he was told that security forces have decided to launch a major offensive against militants ahead of the pilgrimage this year. The yatra will begin on June 30 this year and last for 43 days. “A multi-layer security grid remains in place for the incident-free Yatra,” sources privy to the meeting said.

As part of the security plan, the pilgrims will be travelling in vehicles having RIFD chips that will help police to track their movement. A cut-off timing will soon be released for the vehicles ferrying Yatris so that they remain under the radar of security agencies, the sources said.

Pertinently, the J&K government is expecting a historic Yatra this year with a record number of yatris expected to perform the darshan of the ice-lingum of Lord Shiva. The government expected six to eight lakh yatris this year. The hoteliers have already started drawing a map to accommodate pilgrims.

This year, March has recorded the highest number of tourists at 1.80 lakh, a record in the past ten years—(KNO)