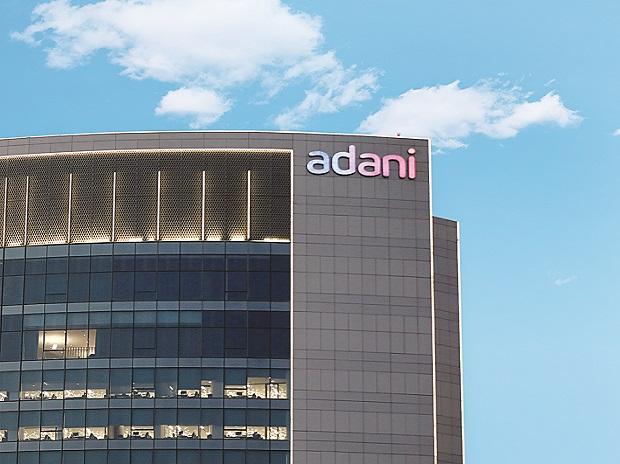 Adani Group Chairman Gautam Adani in a letter to shareholders said the company is aligning with India’s goal of becoming the world’s biggest player in renewable energy. The group has also set a target for itself to become the biggest solar power producer in the world.

“I also decided that a significant part of our Group’s future investments must be focused on sustainable and renewable energy,” Adani said.

The Adani Group will make significant investments in sustainable and renewable energy, the Chairman wrote, adding that it has managed to beat its own target of 25 Gigawatts power generation four years ahead of scheduled owing to its acquisition of Softbank-owned SB Energy.

“I also stated (In Davos, 2020) that we would “build 25 Gigawatts by 2025 and also become the world’s biggest solar player. Our existing portfolio of renewable power at that time (January 2020) stood at just 2.5 Gw. We moved fast since January 2020 and my focus has been on building an organisation that can add an unmatched 5 Gw of generation capacity every year over the next decade and foster a cleaner energy future and so far, we are very much on target,” he said.

Adani Group won the world’s largest solar tender when Solar Energy Corporation of India (SECI) awarded it 8 GW contract through a bidding process in the second quarter of 2020. In Q3 2020, Mercom said that the group has become the world’s largest solar power developer. “We rose from No. 6 position in 2019 to No.1 in 2020-–in just nine months,” Adani said.”Simultaneously, we formed game-changing partnerships in energy to start establishing the base for global partnerships. Inducting Total Energies as a 20 per cent partner in the renewables business sealed a strategic alliance that covers investments in LNG terminals and renewable assets across India, besides the gas utility business. The partnership within the renewables space in India will be a key contributor to Total Energies’ objective of transforming into a clean energy leader,” Adani said.

Since January 2020, the value of the group’s renewables business has risen over 600 times, yielding one of the best returns across all stock markets. “In May 2021, the group acquired Softbank’s and Bharti’s 5 GW portfolio of renewable assets, allowing us to leapfrog and get to our target of 25 GW a full four years ahead of the schedule,” he said. “This is what templatisation means to us and it gives us the confidence to expand swiftly across several adjacent sectors,” he further added.