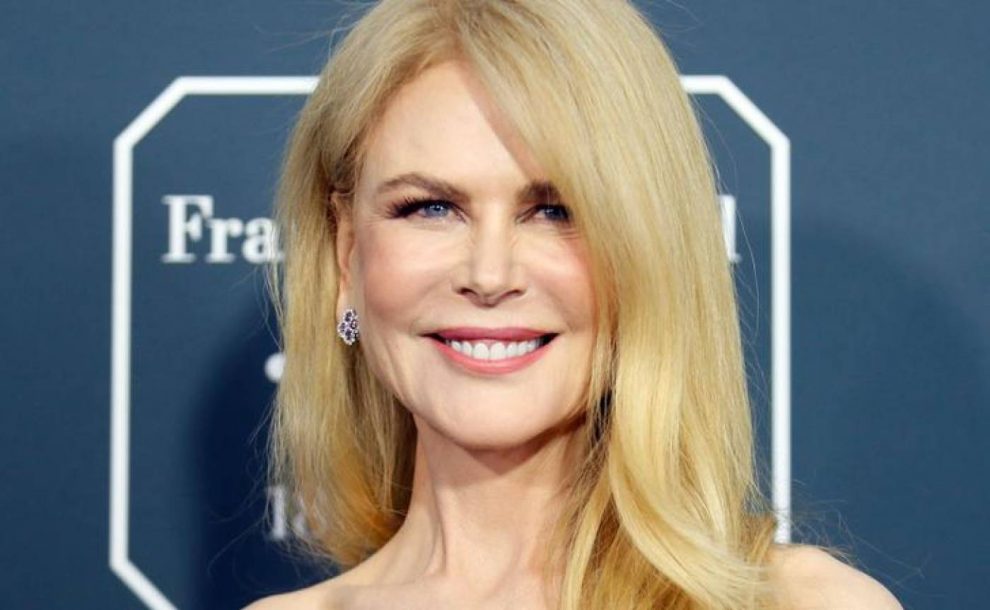 Actress Nicole Kidman said on Tuesday that everyone had a role to play in ending violence against women and girls that has surged in lockdowns during the coronavirus pandemic.

The Oscar-winning actress, who is a U.N. Women’s Goodwill Ambassador, said her role in television series “Big Little Lies” had strengthened her stance on violence against women, calling lockdown spikes in abuse a “shadow pandemic”.

“I felt very exposed and vulnerable and deeply humiliated as I told her story – even though playing that character is nothing compared to what women in abusive relationships actually face,” Kidman said in an opinion column in The Guardian newspaper.

The Australian actress said the stories of survivors she had met during her United Nations work pushed her to lend her voice to those without a platform.

From Latin America to Europe, countries around the world have reported spikes in domestic violence against women during pandemic-related lockdowns.

This year, reports of increased domestic violence, cyberbullying, child marriages, sexual harassment and sexual violence have flooded in, she added.

During lockdowns earlier this year, Mexico and Colombia saw spikes of more than 50% in reports of violence against women and domestic abuse respectively.

Across Europe – from Bulgaria to Britain – countries reported up to a 60% increase in emergency calls from women subjected to violence by their partners in April.

Clear data is yet to be published from the second wave of tighter coronavirus restrictions across Europe and the Americas but rights groups warned earlier in the year that many women had been isolated at home with abusive partners.

In her column, Kidman linked to a UN Population Fund note in April that said every 3 months of lockdown could lead to 15 million cases of gender-based violence.

Kidman, 53, said it was important to listen to survivors, to have conversations with children about gender and consent, and to use social media and community spaces to raise awareness.

“Everyone has a role to play and power to contribute to ending violence against women and girls, even during this pandemic,” she wrote.

“Violence against women and girls was already widespread before the pandemic. Whether it will outlive it, or not, it’s on us all.”