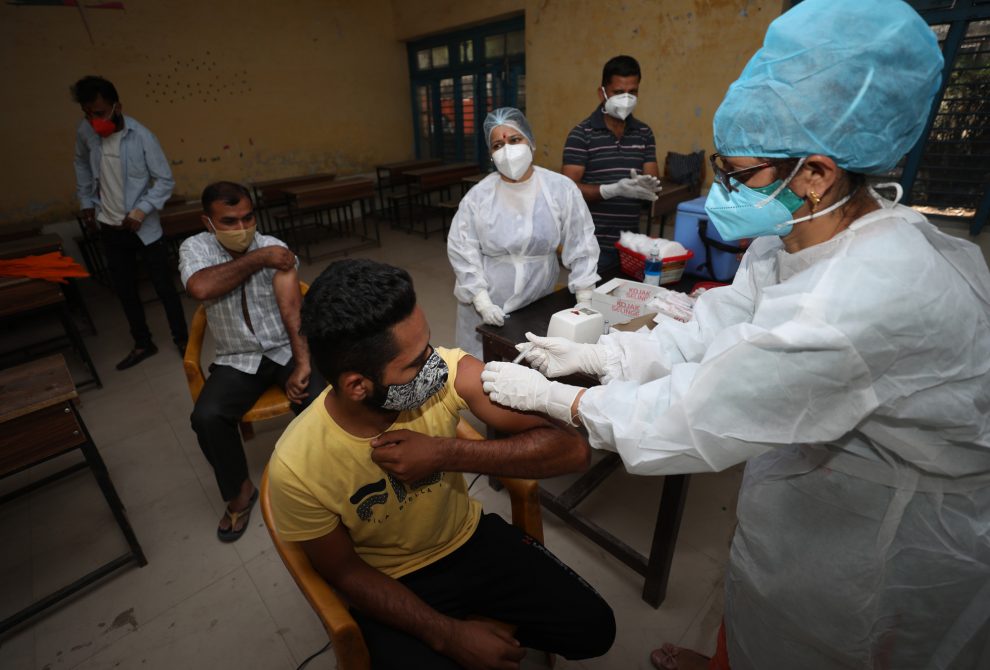 SRINAGAR: With the third wave completely weaning off in J&K, the number of active cases have reduced to just around 300 which was otherwise 48,000 during the peak of the wave.

However, since 26 January 2022 with the recovery rate increasing at a rapid rate, the number of active cases have reduced to just around 300.

Meanwhile, experts believe that with Omicron, which affected almost everyone, fading away, it is unlikely that any new wave can hit in the coming months as the new variant may have generated immunity in all who got affected.

Authorities at CD hospital said that for the first time since the beginning of Pandemic, no active case is admitted at the hospital now.

“First time since March 2020 no Covid positive patient admitted in CD hospital…. Hopefully, we are at the end of the pandemic,” tweeted Dr Naveed Nazir, HOD at CD hospital—(KNO)