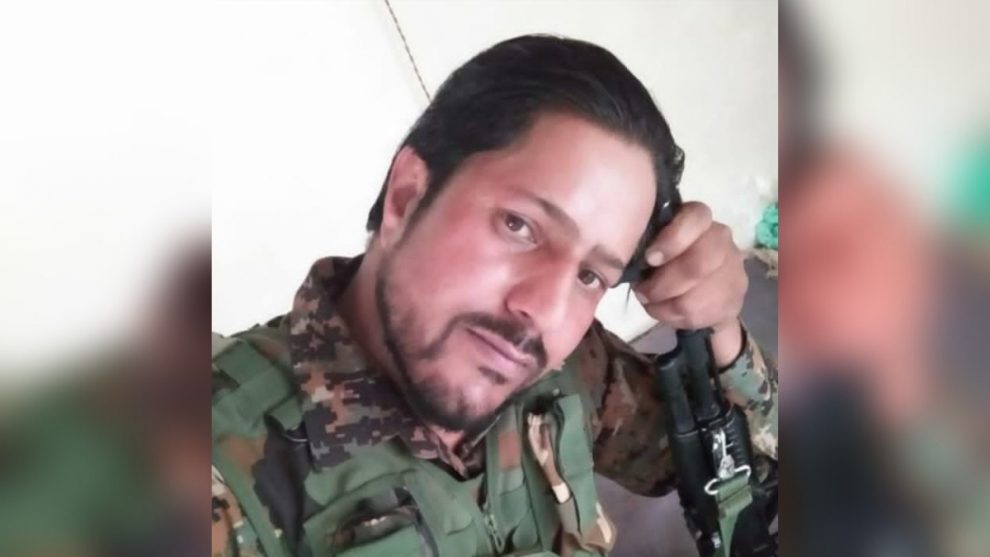 SHOPIAN: The Jammu and Kashmir police on Sunday said two people have been arrested who were involved in the killing of the Central Reserve Police Force (CRPF) trooper in Shopian.

Addressing a press conference in Shopian Senior Superintendent of Police (SSP) Shopian, Amrit Pal Singh said that a joint team of Police, Army and CRPF launched a cordon and search operation in the area after the killing of CRPF man Mukthar Ahmad Doie.

He said that during the operation, police managed to get some clues and the killer identified as Rukhsar Ahmad Thoker was arrested. “On his disclosure one pistol was recovered and OGW namely Aamir Ahmad Deewan was also arrested,” the SSP said.

He said the bike used in the crime was also seized “The attack was carried out on the behest of LeT commander Abid Ramzan Sheikh,” he said.

“We are trying to ensure that such incidents won’t happen in future,” he said, adding that the anti-militancy operations will continue in the area to ensure peace.