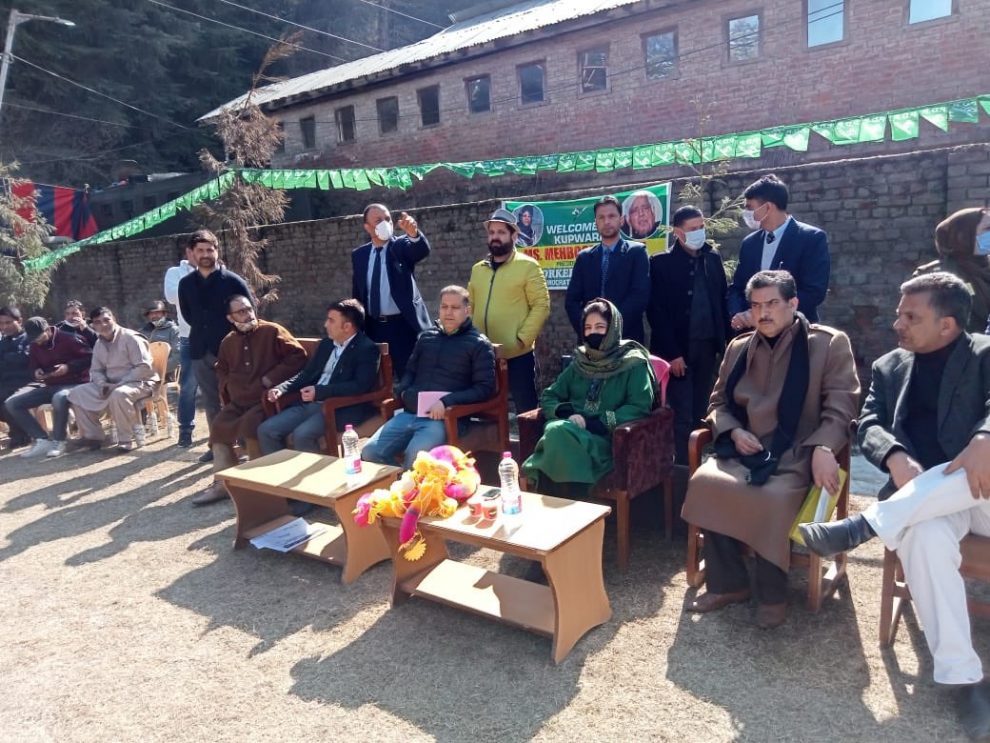 Talking to the news agency, a senior member of the district body said that the former minister Abdul Haq Khan and recently retired Rajya Sabha Member Fayaz Member were not invited to the maiden political activity by the local body at town hall kupwara attended by other district members.

He said that “We were told not to invite them as they will be intimated from the party headquarters only.”

“We don’t exactly know the reasons for their absence from the maiden political activity in their native district while the event is being held at the home constituency of ex Rajya Sabha Member Mir Mohammad Fayaz,” he said.

He said that there have been rumors about both the leaders mulling to find an alternative political party for further journey.

The absence of both the leaders has raised eyebrows over the party functioning in the politically significant kupwara district seen as the hub of voters every election for rallies and conventions.

Notably, the event is underway at town hall kupwara where the brother of Mir Mohammad Fayaz is serving as a municipality chairman.

Apart from Fayaz Mir and Haq Khan, all other district-level core members are part of the event. 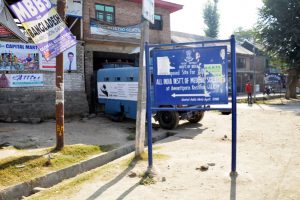 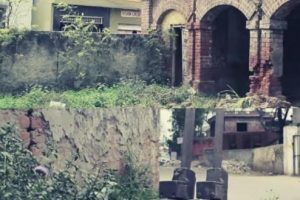