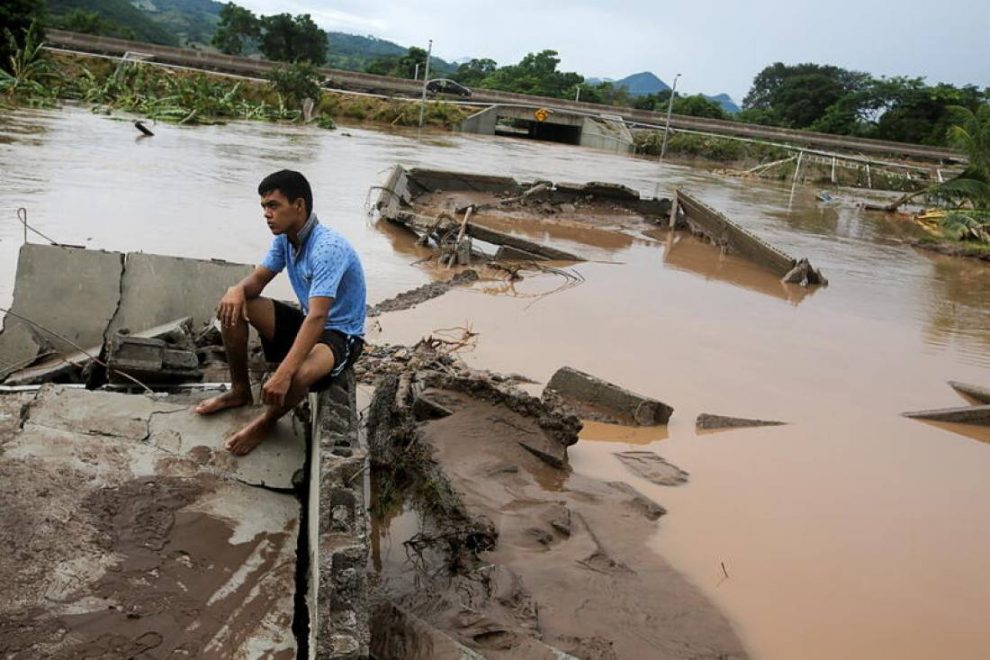 BARCELONA: More than three-quarters of countries have indicated they will make stronger commitments under the Paris Agreement on climate change by the end of 2020, despite the economic strain of the coronavirus pandemic, a new tracker showed on Tuesday.

According to the tool, launched by the Climate Vulnerable Forum (CVF) of developing countries, 151 governments have confirmed their intention to meet a U.N. deadline to raise their targets to cut planet-warming emissions over the next decade.

Of those, 120 nations affirmed they would submit updated climate action plans since the start of the COVID-19 crisis, suggesting they are aiming for a green recovery, the CVF noted.

“The lion’s share of nations have committed to deliver on Paris Agreement obligations this year, with stronger 2030 climate targets,” said Shahab Uddin, environment minister of Bangladesh, which is currently chairing the CVF.

“But we are still not sure of their delivery, strength and effort. Weak ambition has turned up the planet’s pressure cooker to the limit and threatens our very right to survival,” he added.

Those that have committed to deliver stronger climate plans in 2020 include the 48 members of the CVF from across Africa, Asia-Pacific and Latin America, as well as the European Union, the Alliance of Small Island States and the least-developed countries.

But the CVF noted that about 40 nations had yet to signal plans to raise their targets “in apparent indifference… to the urgency of constant and even existential threats facing most vulnerable groups”.

Laggard countries, according to the tracker, include Brazil, the United States, Canada and the United Kingdom, host of the delayed U.N. climate summit in Glasgow in November 2021.

So far London has said only that it will deliver its new plan “well ahead” of COP26.

The United States is currently out of the Paris pact, after climate-change sceptic Donald Trump withdrew from it earlier this month.

President-elect Joe Biden has said, however, that he will rejoin the accord when he takes power in late January and his government is expected to submit a stronger climate plan with a 2030 emissions-cutting target before the COP26 conference.

On Tuesday, Chinese President Xi Jinping said his country – the world’s largest emitter – would step up its efforts to peak carbon dioxide emissions by 2030 and fulfill its pledge to achieve carbon neutrality before 2060.

The CVF tracker will be updated on a daily basis, and includes information on countries’ commitments to submit an updated climate plan, the date of submission and an assessment of the strength of emissions and adaptation goals.

So far, 17 countries have delivered their revised nationally determined contributions, or NDCs, for the Paris Agreement – under which countries have promised to keep global warming to “well below” 2 degrees Celsius and ideally to 1.5C.

But only 13 of those contain better targets, the CVF said.

“If countries make good on their pledges to submit NDCs before the end of 2020, it would inject significant impetus to international efforts to combat climate change by moving decisively towards a resilient and net-zero economy,” said Andrea Meza, Costa Rica’s minister of environment and energy.