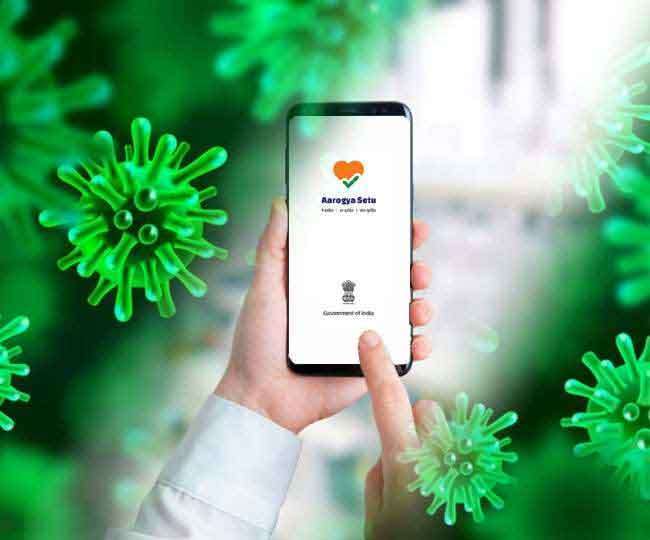 The Ministry said, the names of all those associated with the development of the App and management of the App ecosystem at various stages was shared when the code was released in Public Domain and it was also shared widely in media. It said, the app has been developed in the most transparent manner and all details and documents including Privacy Policy and Aarogya Setu Data Access and Knowledge Sharing Protocols issued on 11th May this year has been uploaded on the Aarogya Setu Portal.

Join 'The Dispatch' on Whatsapp.
The Dispatch is present across a number of social media platforms. Subscribe to our YouTube channel for exciting videos; join us on Facebook, Intagram and Twitter for quick updates and discussions. We are also available on the Telegram. Follow us on Pinterest for thousands of pictures and graphics. We care to respond to text messages on WhatsApp at 8082480136 [No calls accepted]. To contribute an article or pitch a story idea, write to us at [email protected] |Click to know more about The Dispatch, our standards and policies