Home Editorial A week is too long a time in politics 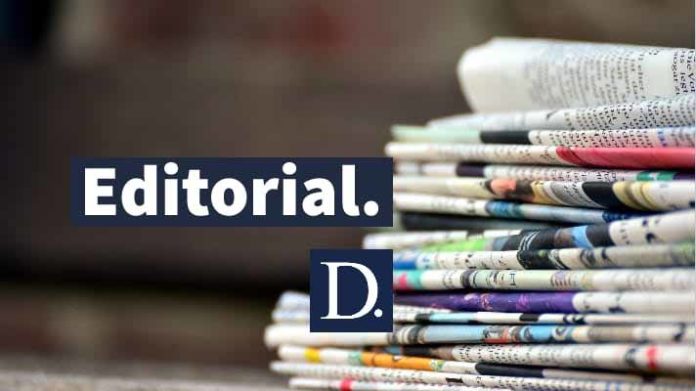 ‘A week is a long time in politics’, British Prime Minister Harold Wilson reportedly said this somewhere in mid 1960s. The swearing in Devinder Fadvanvis as Maharashra Chief Minister in the wee hours of Saturday has surprised the whole country. The countrymen went to the bed with the last news coming from NCP leader Sharad Pawar announcing conclusion of talks between his party, the Shiv Sena and the Congress agreeing to form a coalition government with Udhav Thackrey as Chief Minister. In morning, even the early risers woke to see the decks cleared for BJP-NCP government  -at 5.47 am precisely when President revoked the President’s Rule. From Shiv Sena’s ditching of its ‘natural’ ally BJP to the Congress rallying behind Shiv Sena, a lot of moral and ethical compromise has happened in last one month but it is completely unfair to accuse BJP of stifling democracy and fiddling with mandate. Time wait for none and in politics it is a crucial factor. The Sena-NCP-Congress talks dragged on for more than three weeks and the BJP watched every move with a keen eye on right opportunity to step in. It is also essential to politics to cry victim, as Shiv Sena and Congress would now obviously do but relevance of practical strategies can not be ignored. BJP chief Amit Shah has once again proved himself as Chanakya of the Indian politics and the Congress has reiterated its position of a lost story and that is it!