His calligraphy, models of Mecca, Madina makes me proud: Father

Srinagar, Dec 08: It was 21 March 2015, when a 24-year-old Muhammad Jibran Yousuf, a bodybuilder, from Pingalgam village of Narbal in Kakapora area of South Kashmir’s Pulwama district met with an accident leaving him paraplegia for life.

Though the unfortunate accident left Jibran disabled, he discovered a hidden talent in him. His art of calligraphy and innovating new things made him a popular person in his village.

Dar said that his son was always fond of innovations, but after the accident, the talent within him has burst out.

“The mishap left my son paraplegia. As a father, I cannot bear to see my son like this. However, his art of calligraphy and innovation of new things has made me proud,” he said.

Dar said his son has so far made remote cars, tanks, aeroplane, robots and other things.

“Not only these things, but my son has also made me proud by coming up with models of Meccca, Madina, and Masjid Nabvi (SAW), which is beyond imagination,” he said.

Dat that his art of calligraphy is known to his friends, but the special art, which is making models of religious buildings as well as the creation of remote cars, robots and other things are still hidden to the people.

“My son is too shy and thus his talent remained hidden so far,” he said.

Jibran has now opened up a YouTube channel namely ‘Jibran & Art’, to showcase his talent to the people.

Jibran was pursuing Humanities at Government Degree College (GDC) Pulwama when he met with an accident. Prior to that, Jibran passed class 12th examinations from Government Higher Secondary School Newa. He did his schooling from Madrasa Falah-e-Millat, Singo Narbal.

According to his father, Jibran was a bodybuilder before the accident and was good in education too. “His brother completed graduation recently and is presently taking care of him as he is now dependent. I want my son to grow in the field of art so that he will not remain dependent on anyone in the future,” Dar said 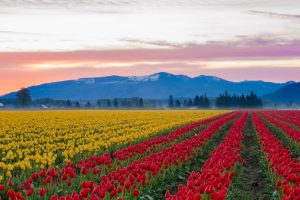 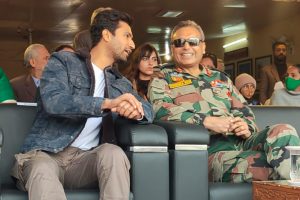 No words can describe beauty of Kashmir: Bollywood celebs in Uri

No decision on winter vacations in Kashmir yet: DSEK
20 medicinal plants in Kashmir on verge of extinction
Comment