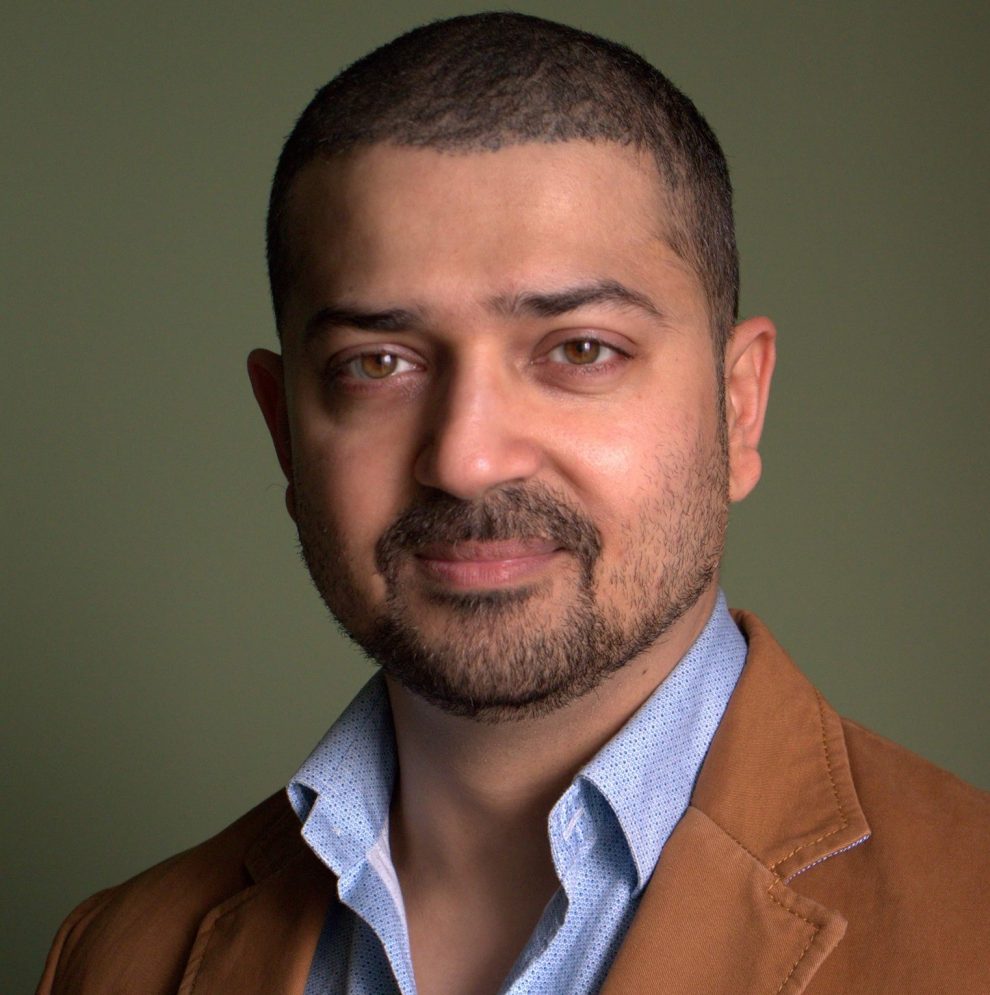 “It’s more than sixty years old, Senhora”, said Pinto – the Captain, pride in his warped lips and raised eyebrows. He held his hands up, like a priest invoking the Lord; an unlit cigar jutting out his right hand. Pinto let a moment pass before dropping his hands and turning around to usher Ghazdhar and Jaanvi into the main salon of the MV Arabian Princess.

Pinto was the face of toughness; large and brawny, shaded beard and whiskers, curious eyes – the sort that immediately size up an adversary. The smell of rum reeked from him, even though he was clearly not drunk. His deeply wrinkled face was a deep maroon with tan, his long hair – a fizzy mess – knotted roughly into a ponytail behind his head. He wore a filthy, white shirt open all the way to his navel, over a pair of green baggy chinos and weathered brown leather shoes.

A large chain – silver or something like silver – clung to his neck heavily. The chain had several pendants of the same metal. Jaanvi noted that one pendant – a large Aum – overshadowed the remaining smaller pendants behind itself. They seemed to be fighting for prominence, the pendants.

Pinto spoke clearly, despite his mouth tirelessly ruminating on beetle, his lips curling into a nozzle every few minutes, spitting a perfectly streamlined liquid red into the sea; a trait Ghazdhar found immediately abhorring, but also commendable. The cigar in his right hand – used thus far as a pointing device – was clearly in queue, waiting to be lit once the beetle ran its course.

Pinto had a smallish deep blue Crucifix tattooed on the left side of his thick neck. It was a bit crooked, the Crucifix was – clearly a mistake committed either by the tattooist or by Pinto, with his affected posture, filled with hubris. But indeed his neck was muscular, very muscular; making his shoulders appear as if they stretched all the way to his ears. His large hands bulged through the rolled up sleeves of his filthy shirt, the filth accentuating his toughness, somehow. An abnormally large red and blue dagger cutting through a skull was tattooed on the triceps of his right hand. His left hand had a cylindrical metallic talisman, tied around by a black thread.

Pinto lit his cigar and puffed rings of smoke, even in the breeze. He was clearly an addict, incessantly chewing on beetle or waging his cigar, the smell of which, at times, overpowering even the stench of his rum and that of fish that the wooden planks making the deck, had indubitably imbued over the decades of rotten usage.

In another era, Jaanvi could have sworn, he was a ruthless buccaneer, a blood-thirsty pirate.

But certainly not today.

Pinto had been remarkably precise with the timings and the location, almost military-like. As precise as had been the sea plane that had flown Ghazdhar and herself from Colombo to the middle of the Arabian Sea, 20 nautical miles off the western shores of Mangalore. Too risky to enter the country even on the immaculate books and papers, the Doctor had made for them, Ghazdhar had planned the classic method of entry – multiple modes, and multiple countries in rapid succession.

They had boarded a direct flight to Colombo under the artfully manufactured papers and identities. Thereafter, a quick furtive ride to the Colombo waterfront and they were airborne on a Cessna 208 Caravan Amphibian within an hour, flying clear of the Peninsula of India, hovering low, always outside the limits of the heavily patrolled, choppy waters of the deep Arabian Sea.

The seaplane dropped them off up close to the MV Arabian Princess, a vessel Ghazdhar had used before, years ago.

Now, in the tiny rickety salon on the deck of the swaying deep sea trawler, Ghazdhar sat on a springy bed, sinking deep into the Bonnell springs of the thick mattress. The bed’s own springs had bounced him for several seconds like a brand new trampoline, before he finally came to a rest. Through one of the three portholes lining the seaward side of the cabin, Ghazdhar saw the Cessna fly off into the darkening horizon, roaring majestically into the wispy mackerel sky.

Excerpted with permission from The Secret of the Stolen Idols, Vivek R Chaturvedi, Locksley Hall Publishing. Read more about the book and buy it here.

The Dispatch is present across a number of social media platforms. Subscribe to our YouTube channel for exciting videos; join us on Facebook, Intagram and Twitter for quick updates and discussions. We are also available on the Telegram. Follow us on Pinterest for thousands of pictures and graphics. We care to respond to text messages on WhatsApp at 8082480136 [No calls accepted]. To contribute an article or pitch a story idea, write to us at [email protected] |Click to know more about The Dispatch, our standards and policies
TagsLocksley Hall Publishing Suspense Thriller The Secret of the Stolen Idols Vivek R Chaturvedi

Most Shops To Open On Alternate Basis, Public Transport To Ply With Half Capacity In J&K From Tomorrow
Modernisation of Indian Army well on course: Army Chief Gen MM Naravane
Comment