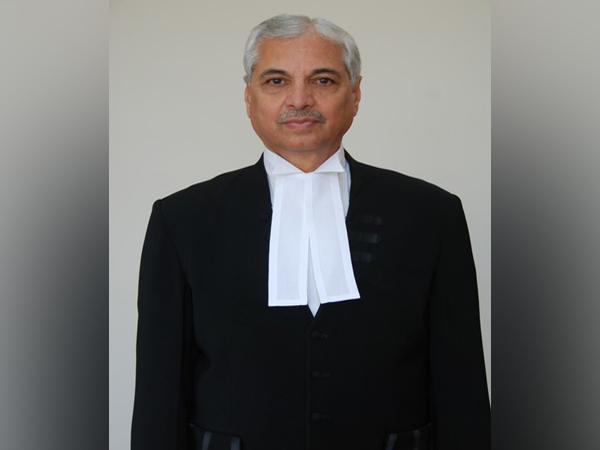 The former judges, while addressing a panel discussion on the topic, “Amendment to Citizenship Act and its Impact on Indian Society,” said that granting citizenship to minorities migrated from neighbouring countries will not cause any adverse impact to society and political right to citizens of India. The event was organised by the organisation, Call For Justice.Justice Kohli said that people are being “misinformed” and “misled” over the Act.

“A class of society is being misled, misinformed, to enter into such kind of protest which is not in the interest of the society at large,” Justice Kohli said while expressing that such apprehension may be propagated by some political parties.

He also said that many protestors are not aware of what they are protesting for. He added that the Act does not have any impact on any society at large and appealed people to come forward to aware people, educate the society and to remove misinformation for improving situations.

Justice Srivastava said that the Citizen (Amendment) Act, 2019 will benefit those people who were forced to come to the country due to atrocities.