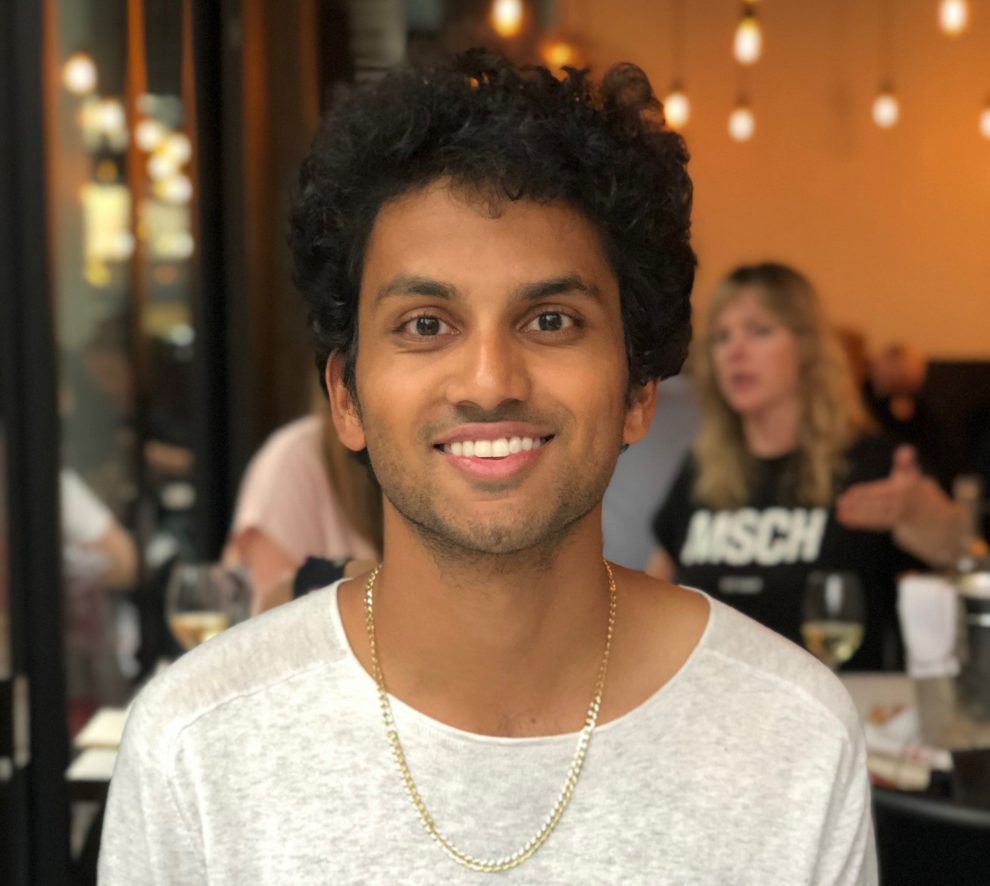 Having obtained our tickets, we waltzed out of the train station triumphantly and commenced our sightseeing agenda.

Russia’s seat of government carries a nefarious and almost mythical aura in the American psyche. It is the nucleus of all that the Western world despises — a potent symbol of corruption and an embodiment of shambolic governance, the mere sight of which is guaranteed to give any American diplomat neuralgia (well — except, perhaps, Donald Trump).

To born and bred Americans, a visit to the Kremlin is akin to entering the lion’s den. We were the enemies at the gates.

Except it didn’t feel that way to me.

I was always allergic to the particularly virulent strain of nationalism that runs through America.

Don’t get me wrong. I love the USA.

But I subscribe to the notion — laid out eloquently by Dr. Cornel West, among others — that a child’s life is just as valuable whether they were born in Nicaragua, Yemen, Saudi Arabia, France, America, or Russia. Politics may divide us, but people are people. At the end of the day, these arbitrary borders cannot and should not divide what uniquely binds us all together — our humanity.

So to me, the Kremlin seemed nothing more than a chintzy consortium of buildings I had viewed on Google Earth a plethora of times prior.

As we approached, however, my skepticism gave way to awe. This is all the more remarkable for the fact that I am far from an easy critic to please. Upon visiting the White House for the first time, my sister and I both stood aghast in stony silence before peppering bystanders with questions.

“Is this really it? Why is it so small?”

I was impressed with the Kremlin from afar. But to enter and get the full experience was a more vexing problem.

One of the most annoying things about Russia was the lack of signed crosswalks. Indeed, the country must rank near the bottom in the world on any objective scale of pedestrian friendliness. But, as tends to be the case in foreign lands, a certain level of anomie kicks in.

“Ignorance is no excuse for the law,” is a tougher argument to make when the law itself is written in a language you don’t understand. This made it easier to ignore traffic laws and to skid across icy roads dangerously, illegally, but most importantly, efficiently.

And today, that would have to be the mode of operation.

Upon entering the complex, we were dismayed to encounter a series of long, winding lines. To make matters worse, I had decided to leave my underlying thermal T-shirt and North Face Jacket at Gallina’s, fooled by the clear blue sky into rocking a singular parka.

It was a hard lesson to learn — one that led to a total stultification of the senses and a chilling of the nerves — but needless to say, one that I would fail to repeat for the duration of the trip. As George W. Bush once famously stammered, “if you fool me once, you can’t get fooled again!”

When we got to the front of the line, I asked for a student discount pass to enter the facility. The man at the counter perused my ID card and then mumbled in broken English — which at this point was the most welcome language my ears could possibly record — “this is insufficient.”

I stared at the card and asked him, “Why?”

“It is not the standard student ID card. Your card must meet these guidelines,” he replied, pointing at an inscrutable poster with certification requirements behind her.

At the counters to the left and right of me, I heard the same conversation being replayed with Avi and Jeremy — both of whom had already accepted the verdicts and forked over the cash for their individual general admission tickets.

“Wait a second,” I retorted. “I am a student. Look, it clearly shows that I go to university,” I said, handing back the card with a smile.

The man behind the glass window shrugged his shoulders nonchalantly, then pulled out a calculator and subtracted the cost from my price.

Score. It was becoming a theme in Russia — always ask twice.

Satisfied, I joined Jeremy and Avi outside the line and quietly reveled in the glory of a broke college kid discount.

Once inside the Kremlin, we encountered a labyrinth of buildings of myriad shapes and sizes — government offices, cathedrals, and so forth. In my mind, there exists an exalted vision of these edifices, resplendent and grandiose in stature against the icy backdrop.

Nonetheless, something makes me think that perhaps a tiny reason for my enthrallment was the fact that these buildings served as a constant refuge against the freezing cold outside. This led us to explore every nook and cranny of a complex that may, on a sunny California day, have passed for merely quotidian architecture.

Nevertheless, we truly enjoyed visiting the various monuments of the Kremlin. Jeremy, in particular, harbored an unhealthy obsession with a giant cannon in the center of the complex. After numerous exhortations, we were finally able to pry him away from the scene — but not before he was able to sneak in dozens of selfies.

After a couple hours wandering through the Kremlin, the three of us sought to escape the bone chilling cold and fill ourselves up with some hearty alimentation. The most expedient option was Sbarro’s, a kitschy pizza joint that would warm us up and satiate us on the cheap — or so I thought.

Inside the restaurant, I became fully aware of my outsider status. Gaggles of Russian women stared at me, some snapping pictures stealthily on their camera phones and others giggling quietly to themselves.

Yet there was nothing overtly hostile or upsetting about their behavior. I was merely different, eliciting bemusement in the same way that a white camel or a blue lobster would. I could live with that.

Indeed, I would come to enjoy it.

At the counter, I ordered two slices of pizza and a salad. The cashier pointed at the register, and plangently declared, “One thousand five hundred rubles.”

“Great,” I thought. “Only three dollars. What a steal!”

I swiped my credit card pell-mell across the magnetic stripe, only to realize milliseconds later that my penurious self had just made a devastating error of calculation. Those three dollars were actually thirty. One of the pratfalls of travel is the constant need to do the mental math on transactions in foreign currencies, and I had fallen prey to it once more.

I sighed deeply, collected my food and ate in silence. Pricy food can be forgiven when it’s good — but this was inexcusable. Frustrated, I crumpled into my seat and silently fumed.

At this moment, a homeless man peered through the window and gestured towards his mouth. While I try to be charitable to the less fortunate, I must admit that I often fail to fulfill my eleemosynary obligations. This situation was serendipity at its finest. With quickness, I abjured my hatred of Sbarro’s and rushed out of the door to deliver the food to the grateful vagabond.

On a day of missteps, the meal turned out not to be a complete disaster after all.

Excerpted with permission from A Brown Man in Russia: Lessons Learned on the Trans-Siberian, Vijay Menon, Glagoslav Publications. Read more about the book here and buy it here.

The Dispatch is present across a number of social media platforms. Subscribe to our YouTube channel for exciting videos; join us on Facebook, Intagram and Twitter for quick updates and discussions. We are also available on the Telegram. Follow us on Pinterest for thousands of pictures and graphics. We care to respond to text messages on WhatsApp at 8082480136 [No calls accepted]. To contribute an article or pitch a story idea, write to us at [email protected] |Click to know more about The Dispatch, our standards and policies
TagsA Brown Man in Russia Glagoslav Publications Travelogue Vijay Menon