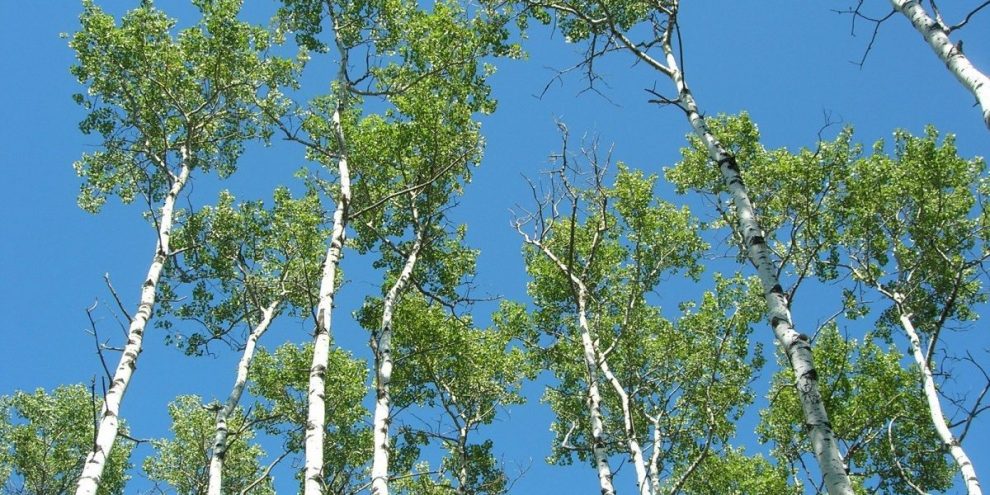 SRINAGAR: With the arrival of spring, people in Kashmir often complain about pollen-induced allergies caused by Russian female poplars.

But experts differ with this commonly held belief saying only 18 percent of people are allergic to pollen.

DAK President and flu expert Dr Nisar ul Hassan said that spring is the key time for allergies and people are seen coughing, sneezing, wheezing and with skin eruptions and the main reason behind it  is pollen.

Citing research conducted by Government Medical College, Srinagar, he said that 90% of people in Kashmir are allergic to grass pollen, 70% to Kikerpollen, 60% to Soi pollen, and 18% to poplar pollen.

The most common cause of the allergy is house dust mite as it causes allergy in around 92 percent of people, he said, adding, cotton released by poplar trees and pollen is not visible.

“Once a person inhales them, they go into the body. The body reacts against them mistakenly taken as intruders and due to immunological reactions varieties of hormones are released and because of that people have symptoms,” he said.

The commonest symptoms of the allergy are allergic rhinitis, sneezing, coughing, difficulty in breathing and skin eruptions.

Dr Nisar said that sometimes it can be dangerous and a  patient can land in hospitals with glottis oedema, bronchospasm, hypertension and other issues.

Most times, one has to live with these environmental hazards, he said, adding that it is difficult to differentiate between allergy, Covid and influenza.

Dr Gh Hassan an allergist and somnologist told that when medical science evaluated cotton released by poplars, no allergic material was found in it and the fact is that pollen is invisible.

He said that seven out of ten allergy cases are because of dramun pollen which is found everywhere around in lawns. He said that pollen not only comes from grass and poplars, it also comes from pine, deodar, chinar, almond apple and other trees. Immunotherapy is the best way to treat all allergic patients in one go and then they won’t get it again, he said. On cutting of poplars, he said then forests have to be cleared too as forest trees also produce pollen—(KNO)

Covid 19: No need to panic as long as hospitalization demand is minimal says experts
Ahead of PM Modi’s visit, luxury hotels in Jammu pre-occupied
Comment