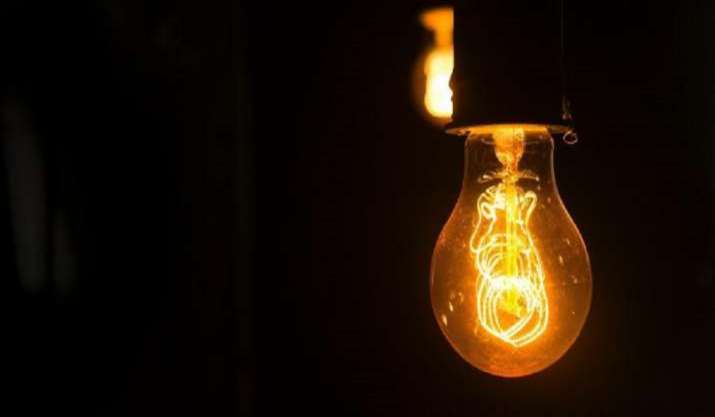 SRINAGAR: The power department on Thursday in Kashmir claimed that over 90 per cent of electricity has been restored across the valley following heavy snowfall on Wednesday.

Managing Director, KPDCL, Dr. Basharat Qayoom said that almost 98 per cent of the electricity has been restored in the Srinagar district, while some local outages are there within the district, which will be restored shortly.

Dr. Basharat Qayoom further stated that almost 85-90 per cent of electricity has been restored, adding that the major damage has occurred in Kulgam where it would take some more time to complete the restoration process.

He further stated that 19 feeders of Kulgam have also been charged for an emergency, adding that they are hopeful that all the restoration processes would be completed by tomorrow.

About Balhama receiving station, he said that the work was halted in the beginning due to ROW issues and now the work has been started and is going on at present.

MD further stated that KPDCL has been supplying 200 MW additional supply this winter and an increase of over 15% energy.

He further stated that the corporation has sufficient quantities of buffer stock to meet such eventualities; all workshops are functional in multiple shifts to address DT outages.