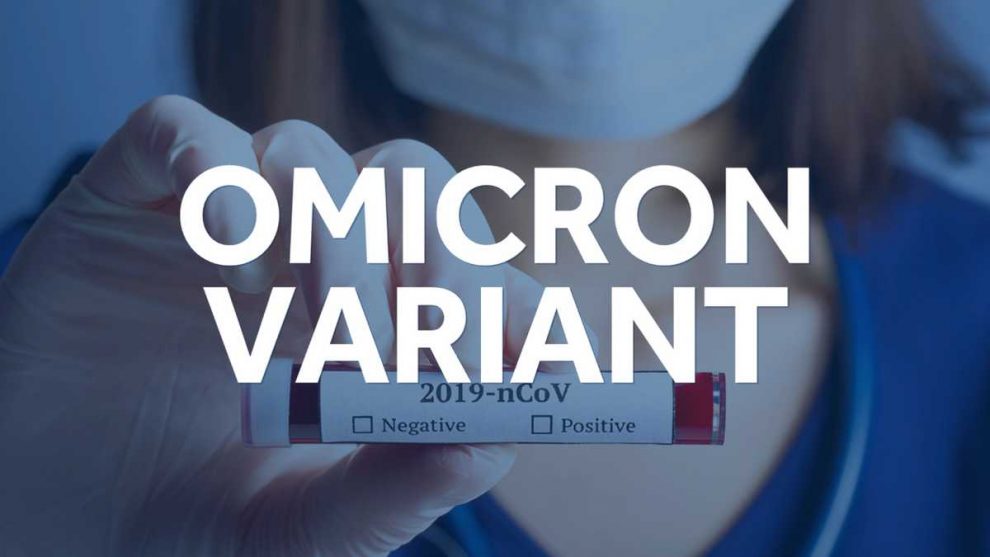 Says people who recover from Omicron won’t get Delta infection

SRINAGAR: With positive cases continuing to rise every single day experts on Thursday said that over 90 per cent of cases in Jammu and Kashmir are because of Omicron.

They further added that slowly Delta variant will disappear as it will be displaced by Omicron because it is four times more contagious than Delta.

They further added that we are about to reach the peak of the third wave in J&K and by the end of February this wave will be over. Dr Salim Khan HOD Community Medicine at GMC Srinagar said that ending January or the first week of February is expected to be the peak of this wave.

The Dispatch is present across a number of social media platforms. Subscribe to our YouTube channel for exciting videos; join us on Facebook, Intagram and Twitter for quick updates and discussions. We are also available on the Telegram. Follow us on Pinterest for thousands of pictures and graphics. We care to respond to text messages on WhatsApp at 8082480136 [No calls accepted]. To contribute an article or pitch a story idea, write to us at [email protected] |Click to know more about The Dispatch, our standards and policies
TagsTheDispatch Omicron

COVID: J&K sees slight dip in daily cases
People who are hospitalized needs oxygen, but not sure which variant is causing severity among patients: Dr Naveed Nazir
Comment