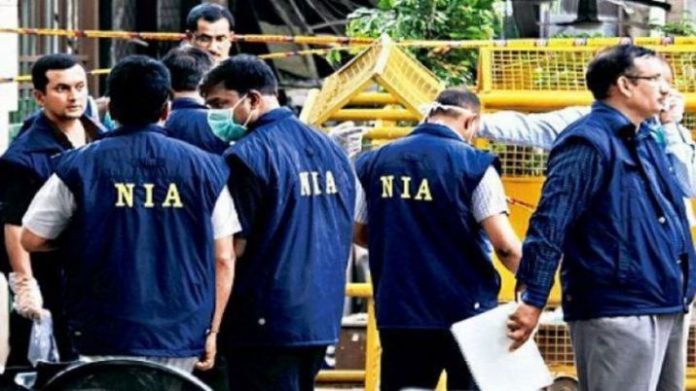 New Delhi: Nine al Qaeda operatives have been arrested by the National Investigation Agency (NIA) after multiple raids in Kerala’s Ernakulam and West Bengal’s Murshidabad, officials aware of the development said on Saturday.

All the nine operatives were arrested on Friday night and are linked to a terror plot targeting Kochi, Delhi and Mumbai, according to the officials cited above. Their targets included Kochi Naval base and shipyard, they said, adding that weapons and bomb making material were also seized.

Six of them were arrested from West Bengal and three from Kerala. They were planning single wolf attacks and human bombs, officials said.

NIA is looking into whether any locals supported these operatives and is collecting details from their encrypted Telegram service.

The three arrested in Kerala are also Bengalis but settled among migrant labourers. The raids by NIA are underway in Ernakulam and Murshidabad. More arrests are likely, said people who are part of the investigation.

Kerala Police was put on high alert following the arrest.