New Delhi: Over 87,000 people across the country have been reported Covid positive after the second dose of vaccination, while 46 per cent of those cases are from Kerala, top Health Ministry.

“Kerala reported close to 80,000 Covid cases after the first dose of vaccination, while 40,000 people were reported infected after the second dose, reported NDTV quoting health sources.

The spike in breakthrough infections in the state, which has been witnessing a surge in daily cases, has become a cause of concern for the Union Health Ministry.

Some 200 samples of breakthrough infections have been put through genomic sequence but no mutation or variant has been found so far, the sources added.

A mutation always drives a fresh wave of infection – as was seen during the devastating and virulent second wave of Covid earlier this year, when Delta variant of the virus had been dominant. Since the second wave has been on the decline, the authorities have been alert about the possibility of emergence of new variants.

Breakthrough cases have also been reported from Wayanad, which has a 100 per cent vaccination rate.

The centre is also keeping a close watch on the neighbouring states of Karnataka and Tamil Nadu.

Efforts are underway to conduct genome sequencing in these states. 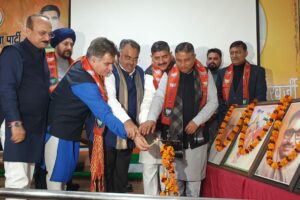 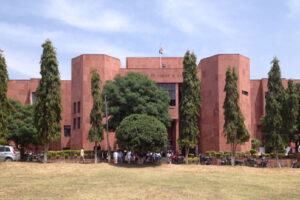