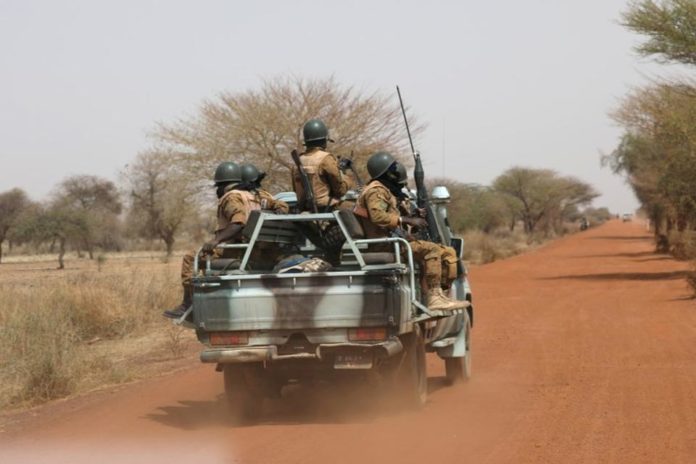 Eighty terrorists and seven soldiers were killed in a militant attack on an army base in northern Burkina Faso on Tuesday. The army chief of staff said that the attack on the base in Arbinda involved more than 100 militants on motorbikes and lasted several hours.

The Islamist militant insurgency spilt over from Mali and guerilla attacks, suicide bombings and landmines have killed hundreds.