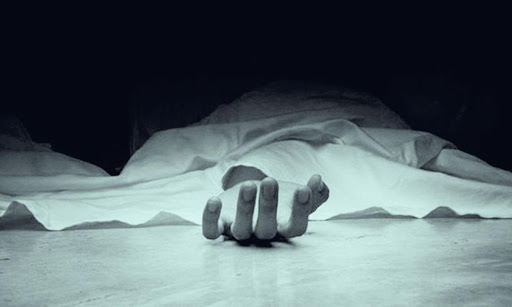 Srinagar, Nov 4: A 75-year-old man was killed by a speeding tipper on Wednesday in south Kashmir district of Pulwama.

A police official said that a tipper hit and critically wounded an elderly man, identified as Abdul Rashid Dar, at village Trishal in Pulwama on Wednesday. “The injured was immediately taken to a hospital where he succumbed,” he said.

He said after completing all the legal and medical formalities, the body of the deceased was handed over to his relatives for last rites. “Police has registered a case and initiated investigation into the incident,” he added.