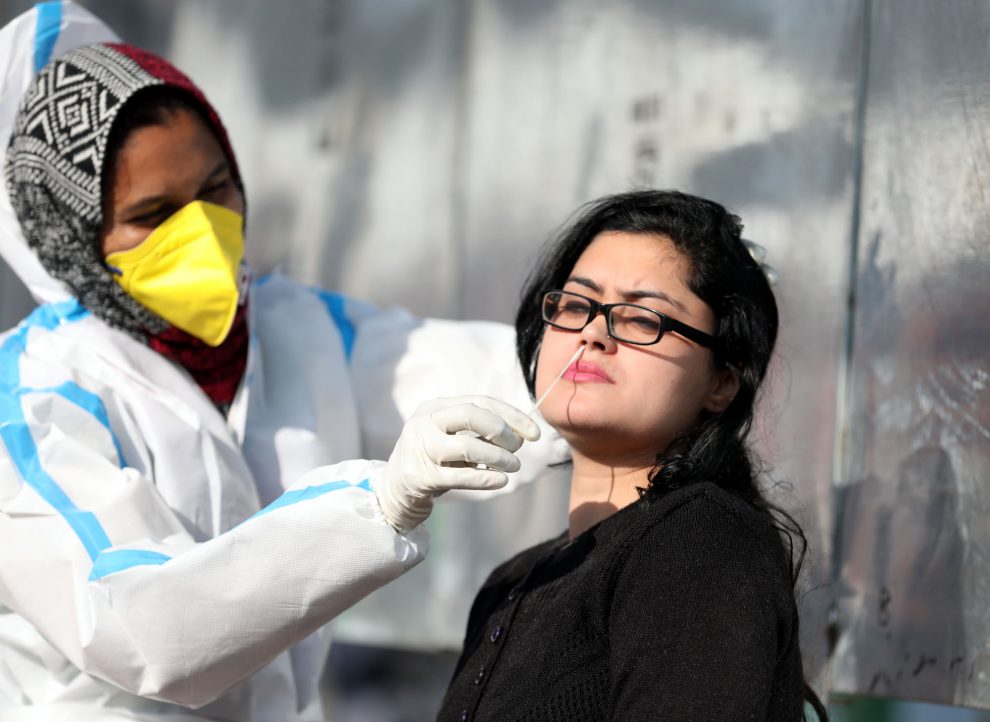 New Delhi:  About 45 per cent of all COVID-19 deaths in the country have been reported in those below 60 years of age while 70 per cent of total fatalities from the infection were registered in men, the Health ministry said on Tuesday.

Addressing a press conference, Union Health Secretary Rajesh Bhushan said 63 per cent of the total cases were reported in males and 37 per cent cases in females.

Bhushan further said 45 per cent of the COVID-19 deaths so far have been reported in those below 60 years of age and 70 per cent of total fatalities from the infection were registered in men.

He said the number of active cases of COVID-19 has been registered at 2.7 lakhs, sliding to a low after six months. The cumulative positivity rate stands at 6.02 per cent while the positivity rate during last week was 2.25 per cent.

“Five states and UTs which account for 60 per cent of total active COVID-19 cases are Maharashtra, Kerala, West Bengal, Uttar Pradesh and Chhattisgarh,” he said.

In the last seven days, 110 new cases and two deaths per million population have been reported while the number of active cases per million has been registered at 194, Bhushan added.