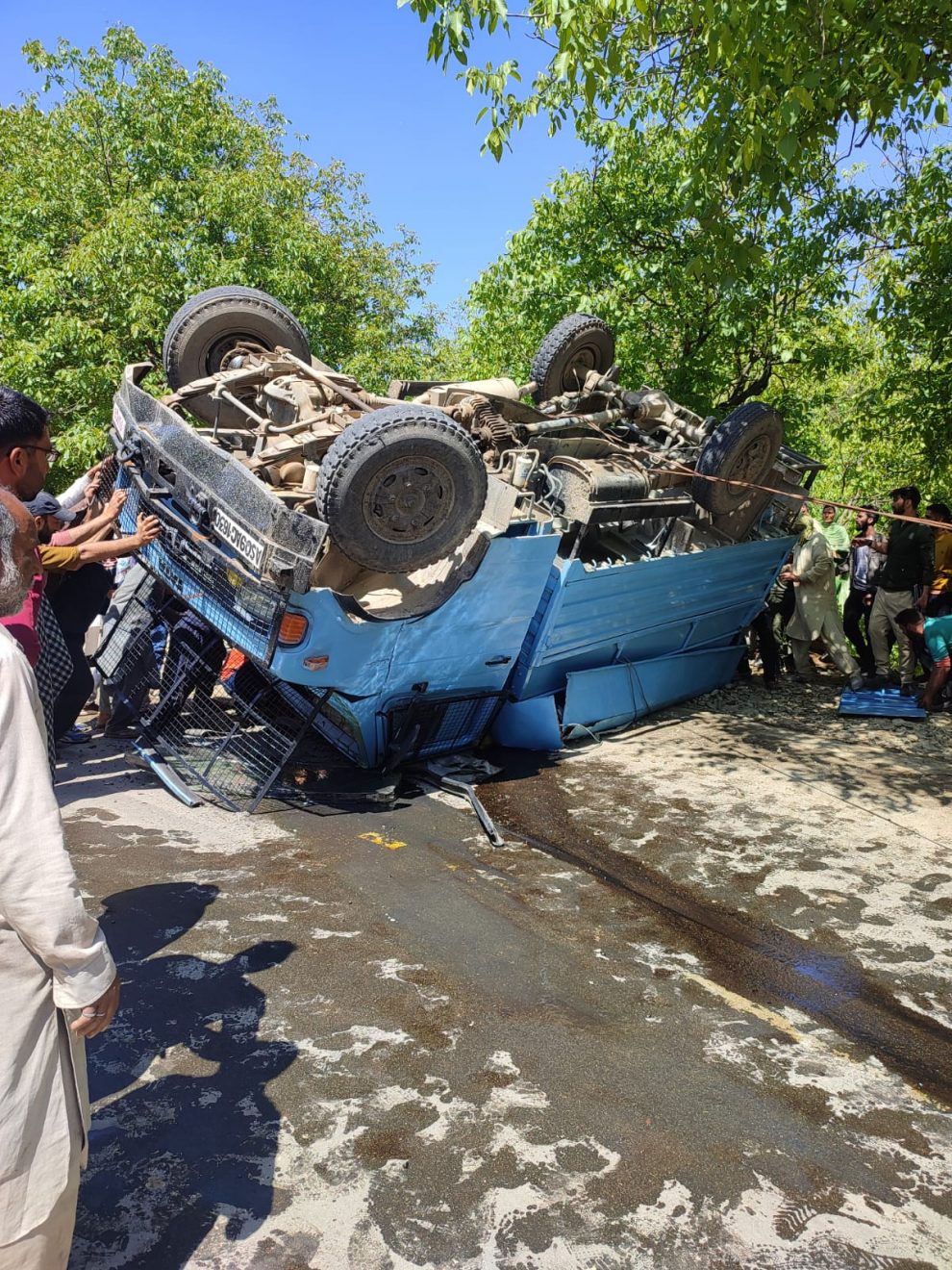 SHOPIAN: At least seven CRPF troopers sustained injuries in a road accident in the Sofipora area of Zainpora in South Kashmir’s Shopian district on Tuesday, the official said.

An official told a road accident took place in the Sofipora area of Zainapora village between a CRPF vehicle and a speeding truck, in which several CRPF men sustained injuries.

He said the vehicle belongs to 178 Battalion CRPF and identified a few of the injured as Abishayk, Pankaj (head injuries), the rest have minor injuries, he said, adding that the injured have been shifted to the hospital for treatment—(KNO)