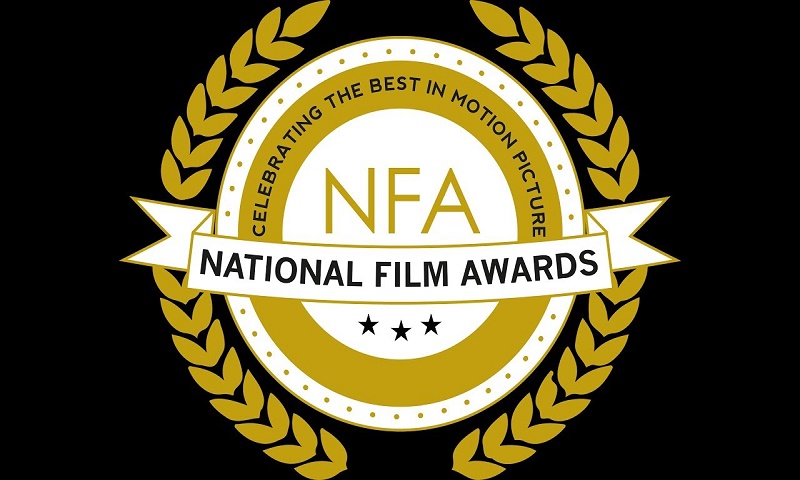 The 67th National Film Awards – 2019 have been announced today.

Best Hindi Film award goes to Chhichhore. Gumnaami has been awarded as the best Benglai Film.

The best actor award will be given to Manoj Bajpayee and Dhanush.

B Praak will get best singer (male) award for teri mitti. Raju Sundaram bagged the Best Choreography award for Maharshi.

The award for the most film friendly state goes to Sikkim. Best Non Feature Film will be awarded to Hemant Gaba’s An Engineered Dream.

The award for the best film critic goes to ‘Sohini Chattopadhyay.

In Non Feature Film category, Best Animation Film to be awarded to Radha.

Best Art and Culture film award will be given to Shrikhetra ru Sahijata (Odia).

The Award for the best Narration for Non-Feature Films goes to Wild Karnataka (English) by Sir David Attenborough.

The award for the Best Music Direction in Non-Feature Films goes to Kranti Darshi Guruji- Ahead Of Times (Hindi) by Bishakhjyoti.

The best book on cinema goes to A Gandhian Affair: India’s Curious Portrayal of Love in Cinema written by Sanjay Suri.