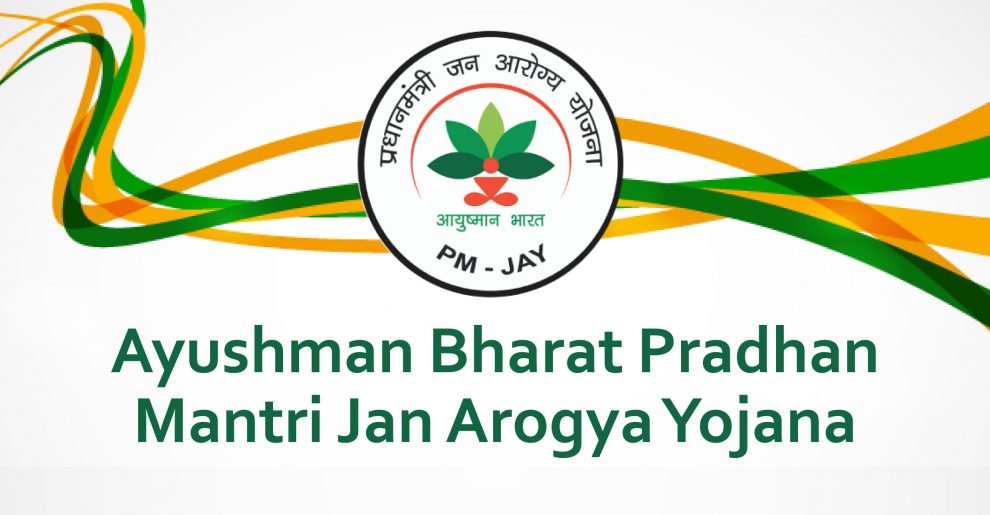 The People have to carry their Ration card and Aadhar card for Golden card registration.

The AB-PMJAY scheme is the world’s largest health insurance scheme fully financed by the government. This scheme provides a cover of Rs 500,000 per family per year for secondary and tertiary care hospitalisation. This ambitious health insurance scheme enables all residents of Jammu and Kashmir including employees and pensioners as well as their families to avail cashless quality health care services across public and private empanelled hospitals across India.

The scheme envisages mitigating the expenditure on medical treatment of all the residents of Jammu & Kashmir. It covers up to 3 days of pre-hospitalization and 15 days post-hospitalisation expenses. There is no restriction on the family size, age or gender. All pre-existing conditions are covered from day one.