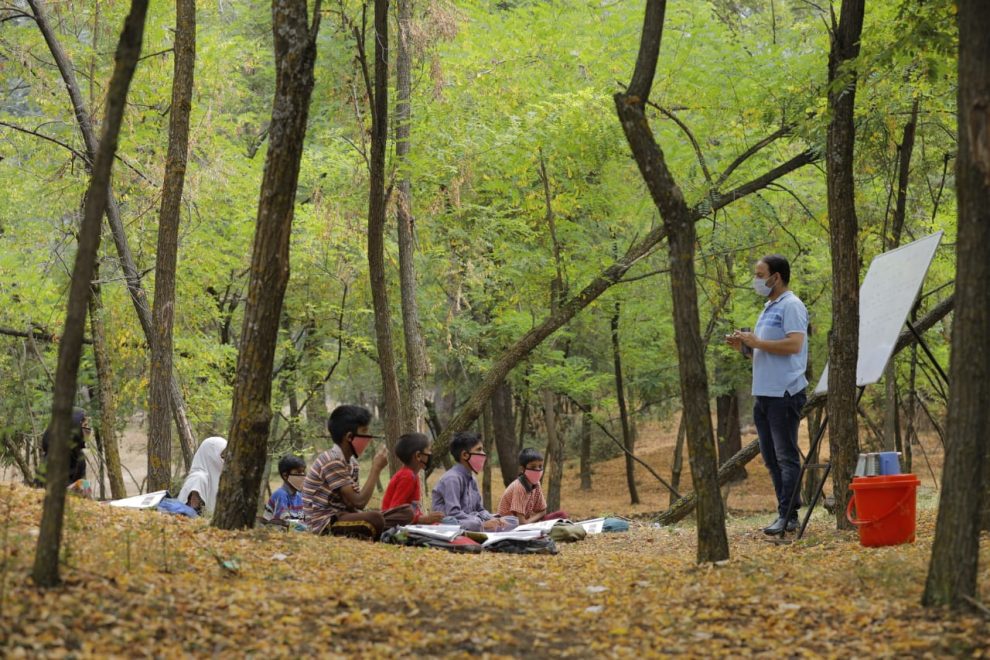 SRINAGAR: In Jammu and Kashmir nearly sixty percent of the schools take the help of community members in providing education to students during the Wave-I of the pandemic, reveals Annual Status of Education Report (ASER).

According to ASER (Rural) in a report released earlier said 59.3 percent school respondents of Jammu and Kashmir took help from village or community members during the Wave-I of the pandemic. Besides, the report further states that at least 56.3 percent schools also took help from the village head or ward member of the locality.

Resident in Kulgam’s Wanigund village produce over 3000 kg vegetables per day
The science and the art of composting: Read about the composting process in a nutshell
Comment