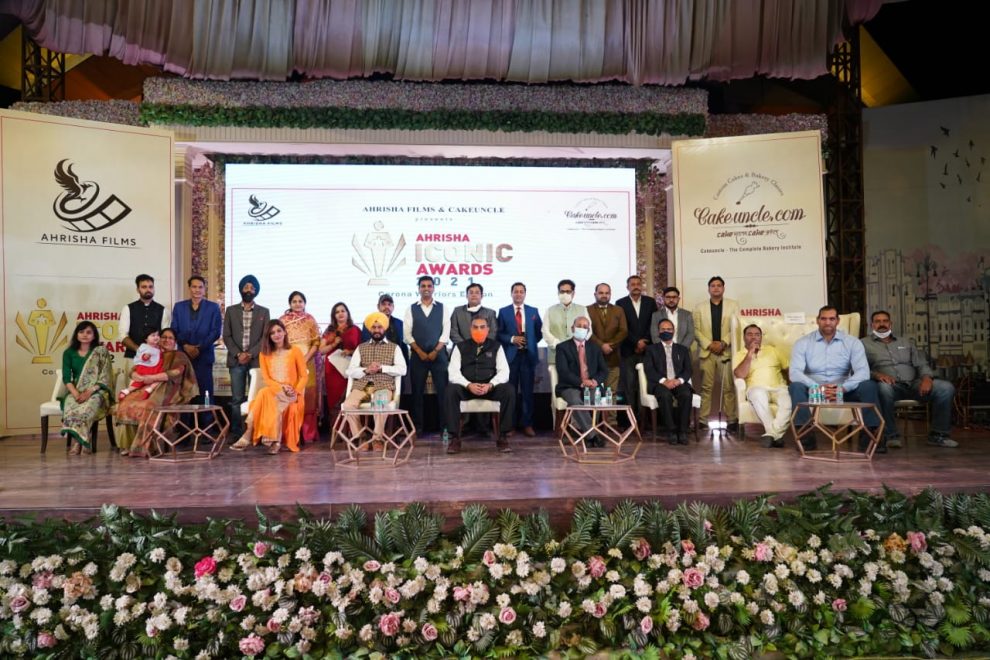 Chandigarh: More than 60 corona warriors belonging to different sectors of society felicitated for rendering selfless service in the virtual presence of Union Minister of State for Health and Family Welfare on Saturday by Ahrisha Films and the Cake Uncle.

The awards, presented by Ahrisha Films and the Cake Uncle, aimed to felicitate and recognise the selfless service rendered by the Corona Warriors belonging to different sectors of society hailing from the city beautiful Chandigarh.

Ved Mahajan, Chairperson Ahrisha Films while elaborating the vision of Ahrisha Films’ Iconic Awards welcomed the Chief Guest and the Guests of Honour for becoming a part of the event and expressed the gratitude to the Corona Warriors.

The awardees thanked the Ahrisha Films and the Cake Uncle for organizing the award ceremony and felicitating them.

While elaborating on the future, Chaitanya Rajput of the Cake Uncle informed that they are soon planning to launch its national edition in which the Corona Warriors across the Nation would be felicitated. 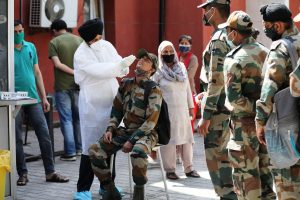