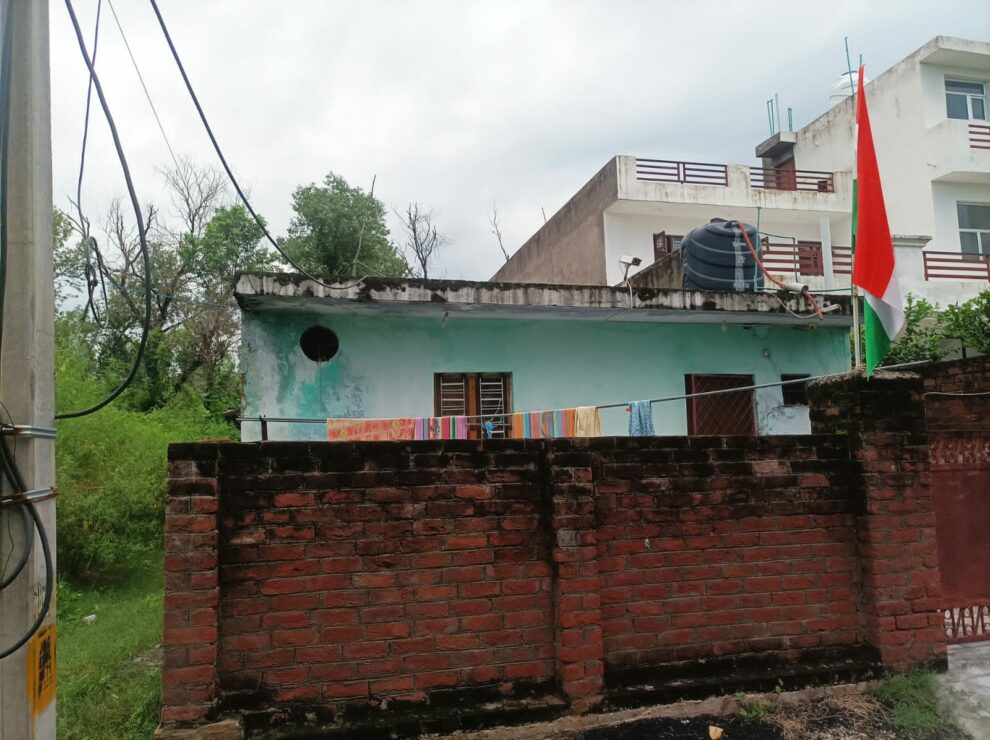 SRINAGAR: At least six semi-decomposed bodies were found in residential houses in Sidhra area of Jammu city on Wednesday.

An official said that the bodies were found in two residential houses in Tawi Vihar locality of Sidhra. He said that soon after the incident was reported, a police team rushed to the spot and took bodies into their possession.

The official added that preliminary investigation reveals that all these people were from Kashmir and their families have also been informed.

Meanwhile, a senior doctor at GMC Jammu said that all bodies were having a drip attached with them, while the exact reason of death will be known after postmortem. He said that postmortem will be conducted once their other family members reach Jammu.

Militants managed to escape from CASO in Shopian: Police
J&K will be militancy-free region in one year: Ashok Kaul
Comment